GoFundMe started to help feed 'struggling' Tory who said it was 'grim' living on £82,000 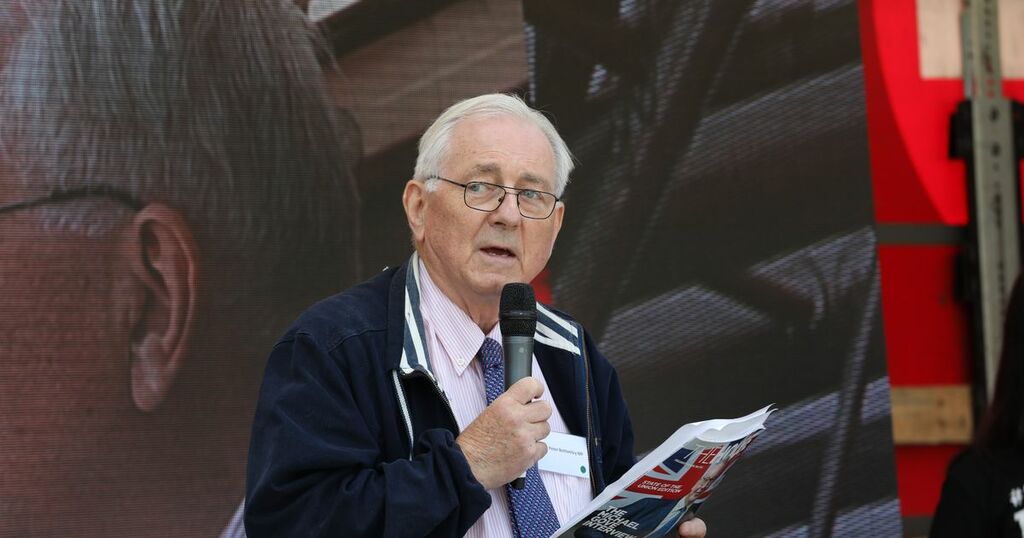 A GoFundMe fundraiser has been launched for a Tory MP who said parliamentarians need a pay rise because it can be "really grim" living on an annual salary of more than £80,000.

Sir Peter Bottomley, who as the oldest MP in the Commons is 'Father of the House', made the eyebrow-raising comments in an interview with the New Statesman just as the Government slashed the much-needed £20 uplift to Universal Credit.

Sir Peter said being an MP was "desperately difficult" for some MPs. In response, the tongue-in-cheek fundraiser was set up to help "struggling Sir Peter Bottomley!"

The proceeds are going to The Trussell Trust, a charity working to end the need for food banks in the UK, not to the Worthing West, West Sussex representative.

The fundraiser notes stated: "In light of Sir Peter Bottomley making the stark revelation yesterday that he finds it incredibly hard to live on his MPs salary of £82,000 a year, I’ve decided to try and raise some money so that he and others that are so in need of financial support to feed themselves and their families don’t go hungry.

"My heart quite honestly bled for him when I heard of the struggles of him and his colleagues, on the same day that they implemented a £20 cut to Universal Credit, affecting hundreds of thousands of families across the UK."

It continued: "I’m sure with the struggles these MPs are experiencing themselves, they must rely heavily on The Trussell Trust and the other charities that offer similar services to those facing hardship.

"We should take it as an absolute blessing that these food banks exist under the Government of a well-developed country, who due to their careful and diligent spending throughout Covid and Brexit have made these services more necessary and critical than ever."

So far the page has raised a rather modest £687.

The Government has faced ongoing criticism for its decision to push ahead with the Universal Credit cut, as it comes just as fuel bills are set to rise dramatically for millions.

Work and Pensions Secretary Therese Coffey, was also slammed for singing 'The Time Of My Life' on karaoke at a conference party, just as the Tories prepared to slash UC.