God of War director unsure if Ragnarok will come to PC 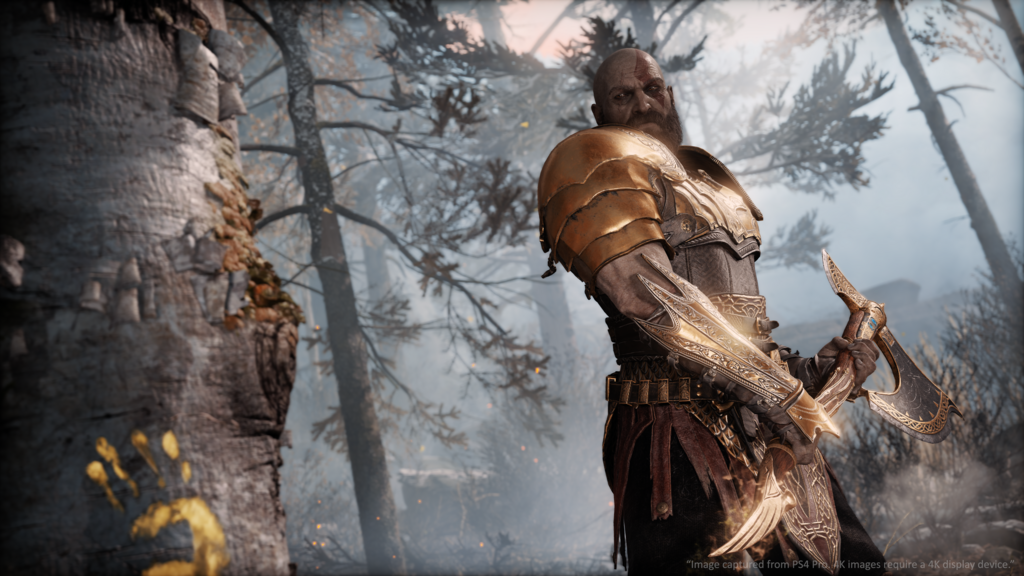 Four years after God of War’s  release  on PS4, Sony’s crown jewel is finally on PC — and everyone’s curious if the sequel will end up on the platform as well.

Cory Balrog, game director on God of War, spoke to Game Informer  about the new PC port. Naturally, with God of War: Ragnarok  likely coming out this year, everyone is curious if the sequel might make it to PC as well, and well, Balrog isn’t sure if it’ll be a thing.

“I have no idea. Right now, we’re taking it one game at a time, kind of looking at each one and determining, ‘Okay, is this the best thing?’ And we’ll gauge how it does,” Balrog said. “Do people enjoy it? Did we do it right? Is there anything we did wrong? What can we do better in the future if we do this again? But at the end of the day, ultimately, it’s Sony’s decision.”

It’s unsurprising that Balrog wouldn’t commit on whether or not God of War: Ragnarok  will get a PC port at this point. It’s fair to assume it might, though, given other Sony exclusives like Final Fantasy 7 Remake  and Death Stranding  have.

We want send a huge congratulations and thank you to Jetpack Interactive for their incredible work on the #GodofWarPC port!

This version of the game would not be possible without their amazing team ❤ pic.twitter.com/CrLmi9u4J0

Barlog said in the same interview that many of Sony’s internal studios came together to convince the company that they should embrace PC ports.

“I think it was the collective of studios all over saying this is a really good idea. We should be looking into this. Eventually, I think it reached that tipping point. When we had sent so many suggestion box suggestions that they were like, ‘I’m tired of hearing all this. Fine, we’ll do this.’ It’s a process,” Balrog said. “We’re still figuring it out as a company and as individual studios how to do this and what the process and strategy will be.”

Time will tell if God of War: Ragnarok  on PC ever manifests. The PC port of the first game is excellent, though.

'God of War Ragnarok': Tyr, Thor, Angrboda and the end of the world on PS5 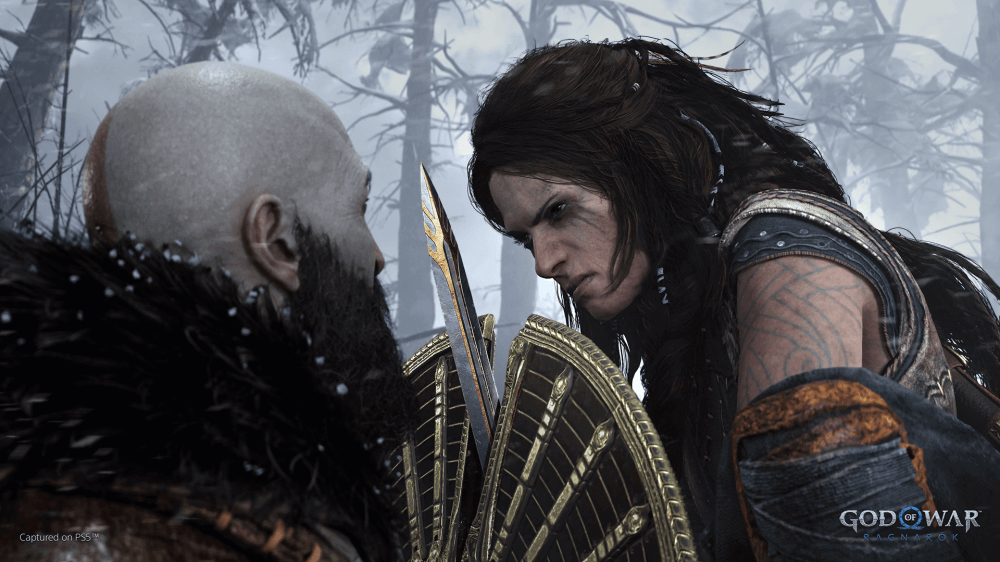