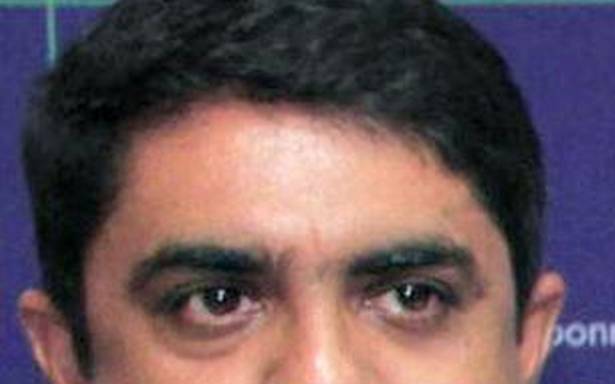 The Goa Forward Party (GFP) on Wednesday indicated that it will use the sons-of-the-soil plank against the ruling BJP in next year’s Assembly elections as it appealed to “true Goans” on Wednesday to unite to save “Goemkarpon”.

At its State Executive Committee meeting, the GFP leaders underlined the need for unification of “pro-Goa forces” under the banner of the “Team Goa” movement.

“Team Goa is the need of the hour and it is the sentiment of the Goans that all pro-Goa forces should unite to throw out the present government,” the GFP Chief Vijai Sardesai told reporters after chairing the party meeting. He said the people of Goa will lead the “Team Goa” movement.

“The GFP will be very much a part of this movement because it is not about who will form the next government or who will be the next Chief Minister, but how we should come together to save Goa,” Mr. Sardesai said.

The Assembly elections are due in February next year in Goa.

In the 2017 elections, the Congress had emerged as the single-largest party in Goa by winning 17 seats, but could not come to power as the BJP, which bagged 13 seats, allied with some independents and regional parties to form the government. The GFP had won three seats.

“Goans are not fools, they are smart enough to understand that those who pose to be against the BJP but contest the elections only to split the anti-BJP vote are stooges of the BJP, who are financing and backing them. The people of Goa have already decided not to fall for these tactics and want all truly pro-Goa forces to unite and fight the elections together,” Mr. Sardesai added.

The former Deputy Chief Minister said the forthcoming elections are not just about electing a new government or replacing the present one, “but it is the last chance for every true Goemkar to save our beautiful Goa, its environment and ‘Goemkarpon’”.