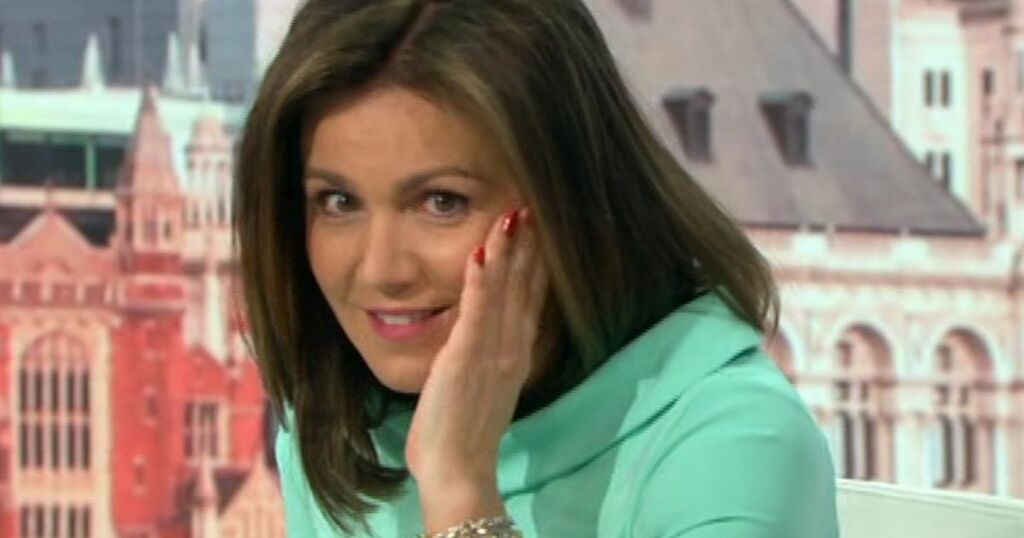 Susanna Reid was mortified on Good Morning Britain as she misnamed the Conservative Party chairman.

Susanna had commented: “I think it’s essential to have a Secretary of State who knows the state system.”

As Andrew and Kevin debated Liz Truss, Susanna commented: “What about Amanda Millman?”

Kevin, Andrew and Ben all erupted laughing at Susanna’s gaffe as the camera cut to her with her head in her hand as she looked mortified at her gaffe and stared into the camera.

Kevin noted: “You got the Amanda bit right.”

“I know, I’m getting there,” said Susanna. “Sorry, Amanda Milling.”

Ben joked that we needed “another coffee for Reid.”

Susanna noted: “I wouldn’t pass an exam in who the Tory chairman is, would I?”

Earlier in the show, Susanna had recalled that she had interviewed Amanda Milling MP herself after Andrew had called Milling “hopeless” and that her own party’s MPs had forgotten she was the Chairman of the party.

Susanna shook her head when Andrew asked if she knew that Amanda Milling was in her role as Chairman.

“I did know,” insisted Susanna, but had forgotten.

Not awkward at all...