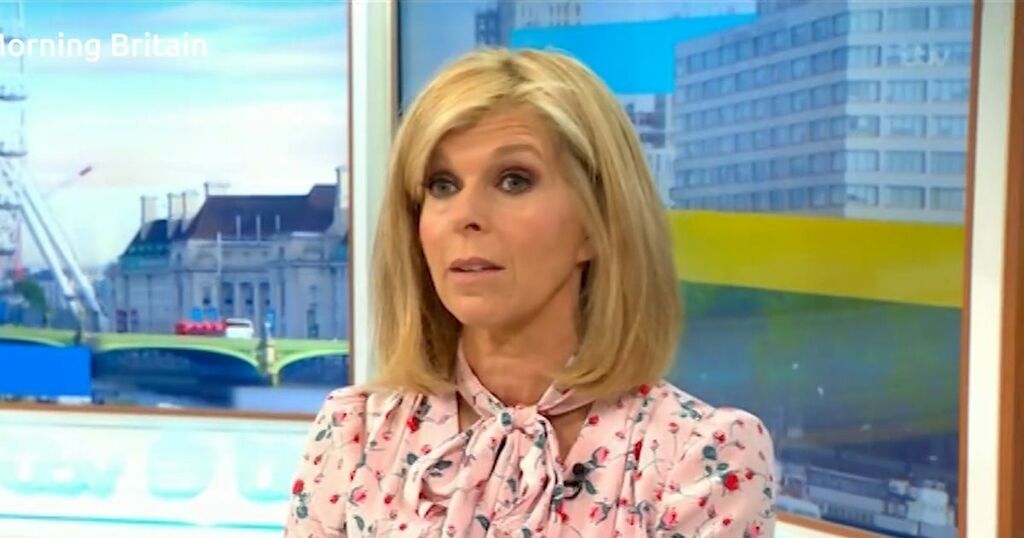 Kate Garraway has said her husband Derek Draper "understands everything" and his "eyes filled with tears" following her National Television Award win.

The Good Morning Britain presenter's update comes after she picked up the gong in the Authored Documentary category with the ITV film, Finding Derek, which which gave people an insight into her family's new way of life following her husband's battle with Covid.

Speaking to co-hosts Susanna Reid and Richard Madeley on Wednesday's instalment of GMB, Kate explained her husband "understands everything" although he "can't respond as he'd want to".

"We are very clear now that he does understand everything really," she said.

"He understands everything that I tell him and talk to him about but he can't respond to it as he'd want to. He can't communicate still and that must be a desperate battle for him as it is for so many people that can't get out their thoughts."

Kate added: "Derek's been having lots more tests for things and one of the first times he's been back to hospital was a couple of weeks ago, it was the first time he's seen medics outside of the home.

"It was a very, very long day for him, because he's sleeping so much, but he had to be out of bed and out of the home."

She continued: "Right at the end of that day they were doing some basic breathing tests and they asked him to hold his breath and release his breath really hard in a particular way and he did absolutely everything they asked of him. Obviously he couldn't move and do those things, but every instruction he could do. Maybe a lot of it is projection but it does really, really feel that way, like he's reacting."

Speaking about the moment she told him of the NTA win, Kate added: "He reacted and his eyes filled with tears, and I know that he knows.

"And it's a tribute to him that he wanted to go ahead with the documentary for everyone else."

Good Morning Britain continues week days at 6am on ITV.