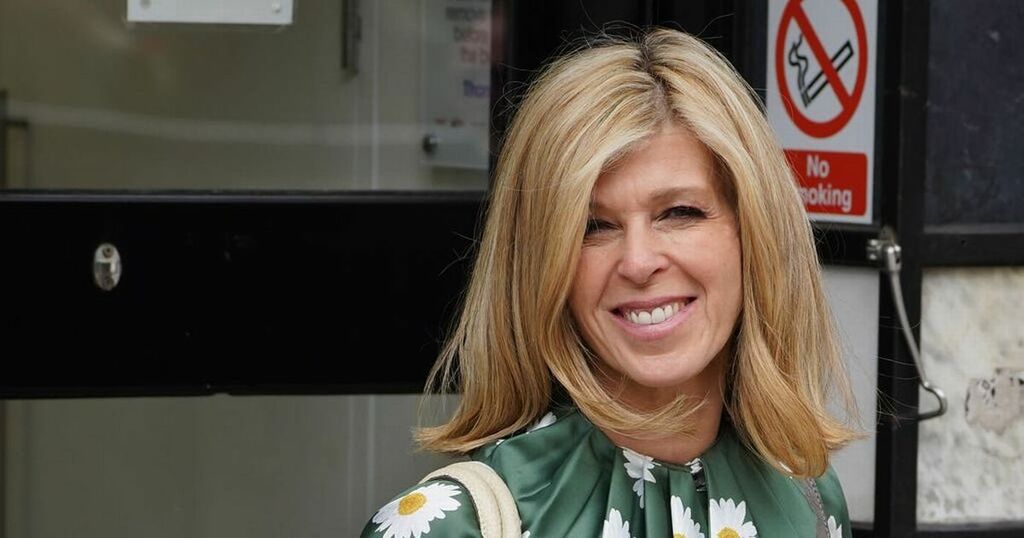 After winning a National Television Award for her documentary Finding Derek, Kate is to host a new medical programme with Dr Guddi Singh.

She will be a presenter on the new BBC show Doctor Can You See Me Now, helping to explain how relatively common conditions are treated.

Kate told the Daily Star: "I am thrilled to be part of this fascinating new series. I believe we have all become increasingly curious about our health and well-being since the start of the pandemic, including me personally."

Kate, who will also continue in her role on GMB, is working on a sequel to the award-wining documentary aboiut her husband's Covid attle.

She said: "We are going to make another documentary, there are plans for more.

"Derek has a very short window of energy, but we are trying.

"He has been home for four months now and it was enough for him being home."