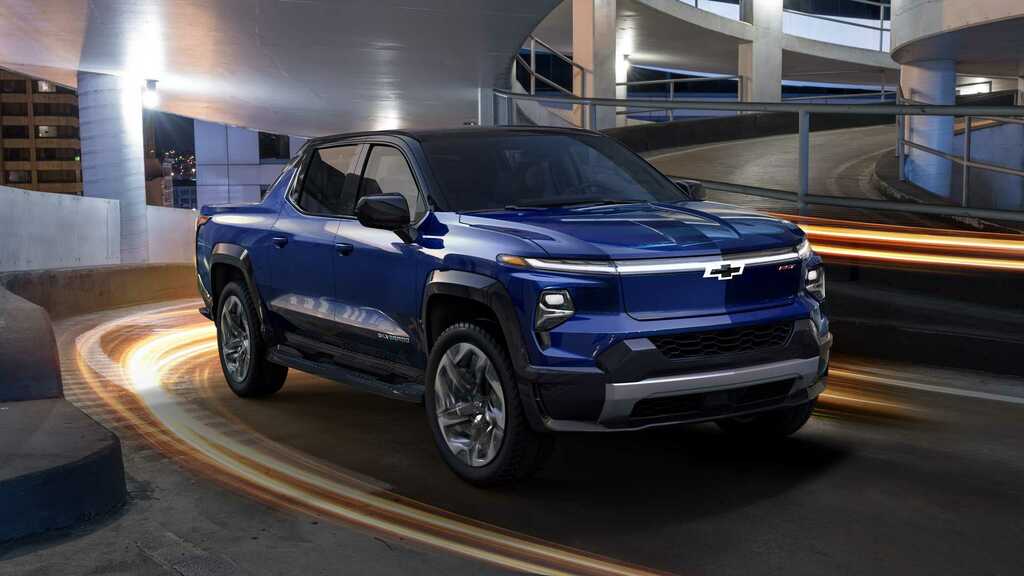 There’s a marketing trick that’s becoming increasingly popular with automakers and that is to say a model they haven’t even launched yet—usually a limited-run launch edition version—has sold out in minutes.

We’ve seen this trick being put to work recently by many carmakers, especially when it comes to upcoming electric vehicles, and General Motors makes no exception.

After the September 2021 announcement that the 2023 Cadillac Lyriq Debut Edition sold out in just over ten minutes—without communicating how many vehicles are part of that launch edition—GM is now taking another page out of the same book and says the 2024 Chevrolet Silverado EV RST First Edition sold out in 12 minutes.

The announcement was made by GM CEO Mary Barra in an interview with Bloomberg.

“The reception has been great, the First Edition of the RST sold out in 12 minutes and reservations are still coming in, so we’re super excited about the response that we’re getting because this is a ground-up EV truck that has so much capability we’re so excited to share with the world.”

Unfortunately, Barra did not reveal how many units are part of the 2024 Chevrolet Silverado EV RST First Edition, so she could be talking about tens, hundreds, or even thousands of pickup trucks. The automaker plans to start deliveries of the limited-run truck in the fall of 2023.

Let’s not forget that GM claims that deliveries of the GMC Hummer EV pickup have started in December—which is technically true—and yet the company’s stats for the last quarter of 2021 revealed that it delivered a single Hummer EV.

During the same TV segment, Barra was asked by host David Westin if it’s important for GM to catch up with Ford when it comes to the full-size pickup (deliveries of the F-150 Lightning are starting this spring).

“When you look at the EV race, we’ve already had the Bolt for several years and now the Bolt EUV, we’re shipping Hummers right as we speak, the Cadillac Lyriq will be out in just a couple of months, and then early next year we’re going to have not only the Silverado but also the Chevrolet Blazer EV SUV as well as the Equinox. So I am so excited of all the electric vehicles that we have coming and that’s why I am so confident by mid-decade we will be the leader in EVs.”

That’s a very ambitious goal coming from a company that only delivered 26 electric vehicles in Q4 2022—25 units of the Chevy Bolt EV/EUV and a single GM Hummer EV truck. That said, it would be a mistake for anyone to underestimate GM's industrial might; once production of these upcoming EVs gets underway, deliveries will grow exponentially.