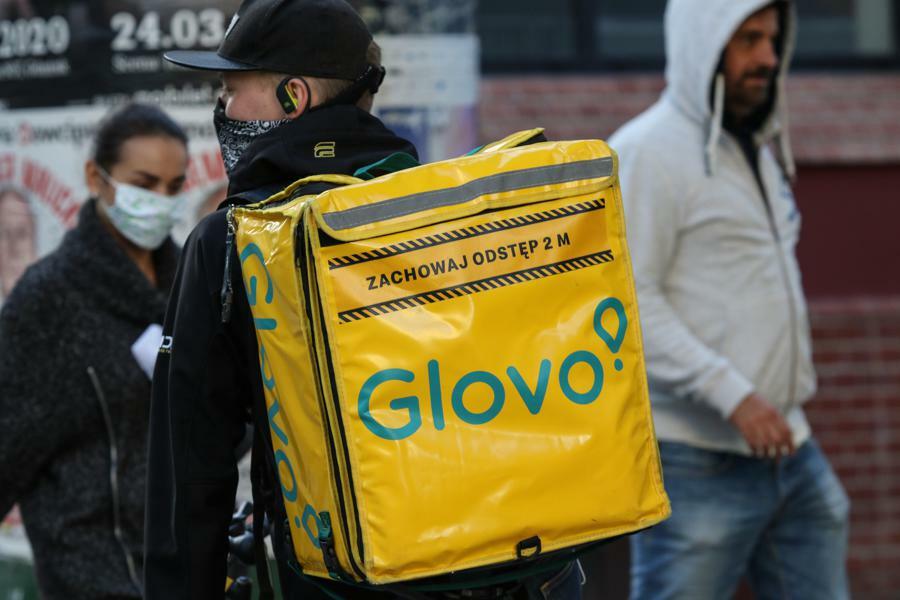 Glovo is doubling down on grocery delivery with two start-up acquisitions in Spain and Portugal.

The company, which raised €450 million this year, has acquired Spain’s Lola Market and Portugal’s Mercadão.

Both are players in the on-demand grocery space with partnerships with traditional supermarkets like Carrefour and Lidl. This gives Glovo a deeper foothold in the two countries. No financial terms for the deals have been disclosed.

The purchases are aimed at bolstering Glovo’s Q-Commerce division for grocery delivery, adding to an ambitious investment plan to open dozens of fulfilment centers in several European cities to carry out rapid grocery deliveries.

According to Glovo, its Q-Commerce division will reach about €300 million in gross transaction value this year and it tips it will reach a €1 billion run rate by the end of 2022.

The two start-ups will continue to operate under their existing brands while under the ownership of Glovo but, the company said, they will not be subject to changes underway in Glovo’s rider fleet.

A newly introduced regulation in Spain that requires some delivery riders to be classified as employees has led to Glovo commencing a transition plan for its riders in the country.

"As we will remain independent, nothing related to Glovo’s rider law transition plan or regulation will have any impact on Lola Market and Mercadão," the company said in a statement.

"As a reminder Glovo has been working to ensure a fair and reasonable transition, compliant with the current legal framework. In Spain, we will hire an estimated 2,000 couriers by the end of 2021. This will be the first phase of a process that will be extended over the months to come."

Gonçalo Soares da Costa, chief executive of Mercadão, will oversee the operations of both companies with a view to expanding to more countries, including Italy and Poland.

"Glovo has a very ambitious vision for the future of e-groceries in Europe and it’s one of which we are excited to be a part," Soares da Costa said. "We believe that the combined experience and talent of both Mercadão’s and Lola Market’s teams, coupled with Glovo’s international reach, will allow us to offer a truly unrivalled delivery service to customers."

"With Lola Market and Mercadão on board, we can build stronger partnerships with retailers, offer our users big-basket purchases and provide a more complete service," Pierre said. "These acquisitions represent a significant step forward for us, as we’re now able to cover all of the main purchasing considerations for groceries customers, making Glovo a one-stop-shop for e-groceries."