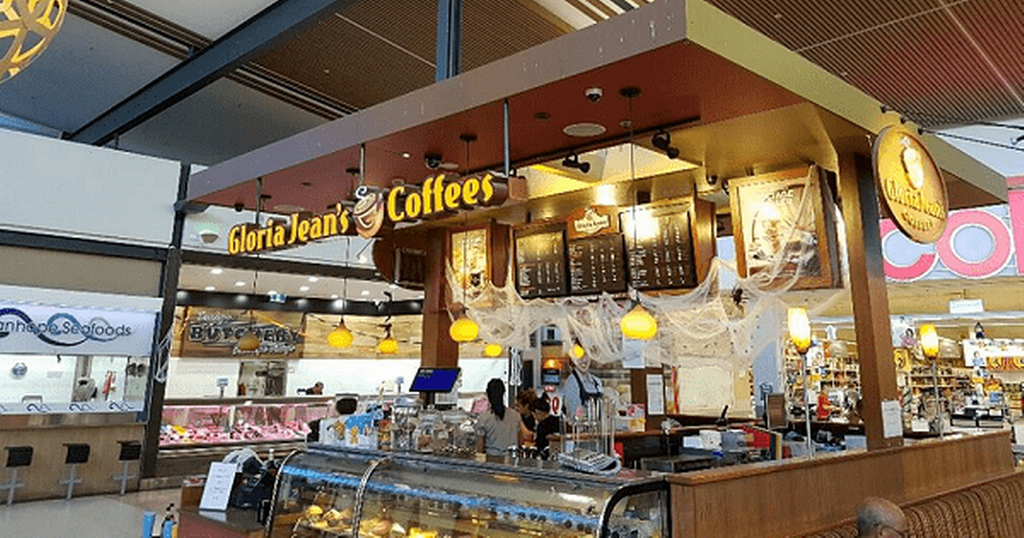 Edinburgh is set for two new Gloria Jean's Coffee Shop, as the popular Australian chain branches out in Scotland.

The popular chain has over 1000 stores worldwide and now they are coming to the capital city.

Gloria Jean's UK will open one of the stores on Shandwick Place at the site of the old Pret A Manger, and on Hanover Street.

The coffee chain have a listing on their website that shows that both city centre locations in Edinburgh will be opening soon.

They sell all the coffee classics and flavours, hot chocolates, teas and a selection of ice cold chillers.

Gloria Jean's are branching out across the UK, and new stores are also opening in Aberdeen and Glasgow in the coming weeks.

A spokesperson said: “Gloria Jean’s Coffees is very excited to be entering the UK market, and we’re looking forward to seeing two stores open, one in Scotland and another in London.

“The stores will feature the new logo, retail design, a fresh menu and our customer service will reflect the values of the Good Cup coffee philosophy. Good Cup ensures that we deliver speed, quality and consistency of product with every coffee and that’s something our team is committed to every day.”

Gloria Jean's originally started in America in 1979 and then two businessman from Australia came over and visited with a view to opening up their own franchise.

Before long the 50 coffee shops in America were dwarfed by the Australian operation, which now has over 400 Gloria Jean's coffee shops across the country.

Edinburgh Live will bring you the latest news on the Gloria Jean's UK store openings when it become available.