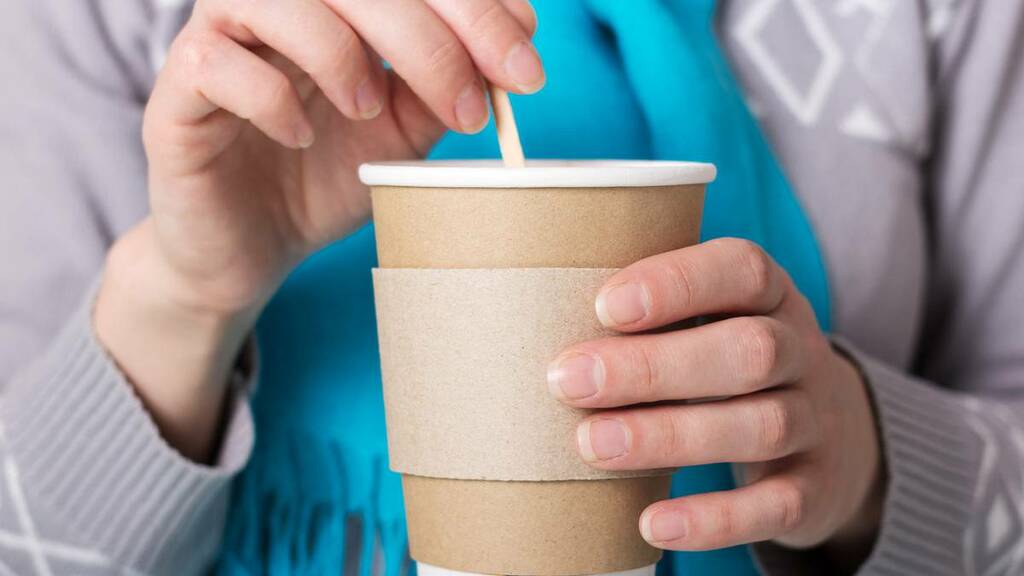 Paper packaging products company Glopac New Zealand Ltd has been issued a warning letter by the Commerce Commission for making misleading claims about the ability to recycle its hot drink cups.

Glopac represented its hot drink cups were recyclable, on its website, social media and on the products, despite hot drink cups not being accepted into recycling streams in New Zealand.

Many hot drink cups have a plastic lining, which makes them unsuitable for recycling, and it is not easy to distinguish between plastic lined cups and 100 per cent paper cups.

Glopac's cups are 100 per cent paper and do not have a plastic lining, but the company admitted it knew they were not accepted for recycling in New Zealand.

Glopac said it thought that consumers would know that, and not put their hot drink cups into recycling.

Glopac said it relied on test results from a German facility, which showed the cups could be recycled.

Commission chairwoman Anna Rawlings said Glopac focused on the fact that the product was technically capable of being recycled rather than reality.

"Consumers are increasingly considering the environment when making purchasing decisions. Glopac focused on the fact that the product was technically capable of being recycled, rather than the realities of what will be accepted for recycling in New Zealand and the likelihood that consumers would expect the product could be disposed of in recycling waste streams when it could not."

"We want to encourage New Zealand businesses to be innovative. However, when developing new products, businesses need to carefully consider how consumers may interpret any claims they make about their products to ensure the claims are clear and not misleading," Rawlings said.

Glopac has since removed all hot drink cup recycling representations from its website and social media, and is taking steps to remove them from its hot drink cups.