Global recognition for Kerala neurologist for study on stroke 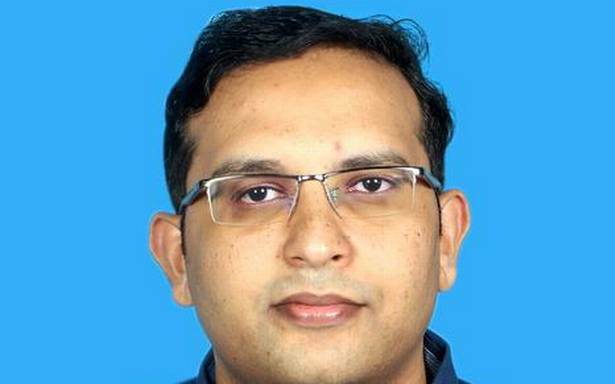 “Within four-and-a-half hours after a stroke, we can effectively address the condition by dissolving the blood clot through thrombolysis. What we need to have is an increased awareness among people, especially those living in rural areas, about stroke symptoms and the methods to address them,” said Dr. Subir.

Although he has been doing thrombolysis and endovascular thrombectomy on stroke patients, Dr. Subir said early identification and treatment could be vital in addressing the problem. Even as thrombectomy, a modern surgical procedure through which a blood clot can be removed by inserting a catheter through the blood vessel, can be done in 24 hours after the stroke, the earlier the better, according to the specialist.

“We have done a thrombectomy on a patient after 18 hours of stroke. Our studies are still in progress in both thrombectomy and thrombolysis,” he said.

The European Association of Neurology recently bestowed on Dr. Subir with its prestigious Fellow of European Board Award.