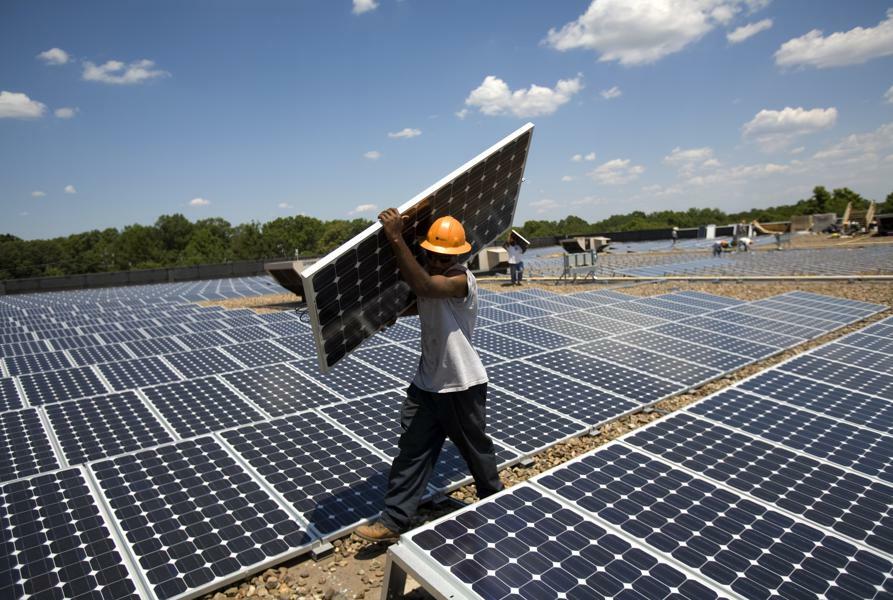 Investment in clean energy is just a third of what is needed to meet future net zero goals, fight climate change and avoid turbulent energy markets, the International Energy Agency warned Wednesday, calling on world leaders to do more to tackle climate change ahead of a key UN summit in November.

Current pledges to cut emissions will achieve just 20% of the reductions needed by 2030 to put the world on a path to net zero by 2050, said IEA director Fatih Birol.

Global investment in clean energy and infrastructure projects will need to “triple” over the next decade, Birol added, some 70% of which will need to flow into emerging and developing economies.

Making the transition towards green energy and net zero by 2050 is not as onerous as it might appear, the IEA said, with more than 40% of emissions reductions—from measures like wind or solar power, limiting gas leakage and improving efficiency— effectively paying for themselves.

The investment needed to reach net zero would also create opportunities, the IEA noted, pointing to new markets for wind turbines, solar panels and lithium-ion batteries worth “well over” $1 trillion a year by 2050.

The IEA also said its targets would double the anticipated 13 million jobs created by existing pledges.

In order to avoid the worst impacts of climate change, international experts have agreed global warming must be limited to 1.5C above pre-industrial levels. This figure is the cornerstone of the Paris climate agreement and targets to reach net zero by 2050 are crucial parts of this. In its most recent report, the U.N.’s Intergovernmental Panel on Climate Change, the world’s leading climate science authority, decisively attributed global warming to human activity—1.1C of which to greenhouse gases emitted since the second half of the 19th century—and warned temperatures would likely exceed the 1.5C limit within the next 20 years unless drastic action to reduce emissions is taken. Though emissions dropped during the pandemic amid widespread economic shutdown, they swiftly rebounded to pre-pandemic levels this year and the IEA has already warned of energy demand outpacing investment in renewables. Climate change is responsible for the increasing number and severity of weather-related disasters around the world, including extreme cold snaps in the U.S., storms, flooding, wildfires and droughts.

The report comes ahead of the COP26 climate summit in Glasgow, Scotland, set to take place during the first two weeks of November.

“The world’s hugely encouraging clean energy momentum is running up against the stubborn incumbency of fossil fuels in our energy systems,” Birol said, urging governments to resolve this at COP26. “The social and economic benefits of accelerating clean energy transitions are huge, and the costs of inaction are immense.”