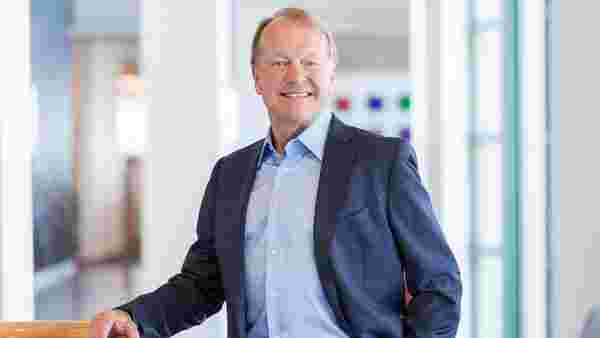 John Chambers, a top American corporate leader and former Cisco CEO, said that he is looking at India as the next big economic force in Asia after China's recent unpredictability and crackdown on tech.

"I have bet my career on China in 1,995. But there is too much unpredictability and it's a win-loose situation. You got to have predictability, but in the current scenario, you don't know what the laws are going to be.." said Chambers at a Forbes Under 30 interaction.

"If I have to bet on one country in Asia, it is India. I would bet on India twice," the top US corporate leader added.

China has launched series of crackdowns on tech firms after Jack Ma, the founder of Alibaba Group last October spoke about the need to allow innovation to happen without regulatory pressures.

The authorities have also introduced tougher data protection laws for firms operating in the country. The move irked many global investors including those who have bet on China for years.

"Prime Minister Modi of India is among the top three leaders of the world. His strategy on digitising the country is top-notch," Chambers added.

Chambers is the currently founder and CEO of JC2 Ventures. He is widely known for investing in disruptive startups from around the world. Chambers invests in companies across categories and geographies that are leading market transitions, such as ASAPP, Aspire Food Group, Balbix, Bloom Energy, Cloudleaf, and many others.

Chambers is also the Chairman of the US-India Strategic Partnership Forum (USISPF).