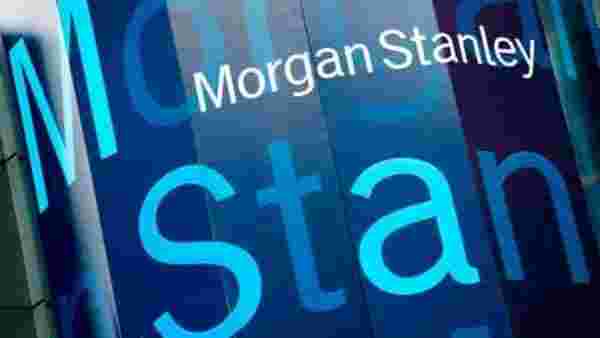 India is likely to be added to the global bond indexes by the first quarter of 2022, which would lure $40 billion of inflows to the country’s debt market in the next two years, according to Morgan Stanley.

“Foreign ownership of Indian government bonds has been declining, but 2022 would be the turning point that could bring an acceleration of bond inflows," Morgan Stanley strategists led by Min Dai, wrote in a note. The inclusion in global bond indexes should bring $18.5b in inflows every year over the next decade, compared to just $36.4b in the last ten years.

India has been striving to get its sovereign bonds included in the famed global bond indexes to lure foreign inflows and reduce the chronic budget deficit, which widened to a record in the fiscal year ended March as the coronavirus weighed on the economy.

The global bond inclusion “will push India’s balance of payments into a structural-surplus zone, indirectly create an environment for a lower cost of capital and ultimately be positive for growth," according to Morgan Stanley.

Here are some more thoughts from Morgan Stanley: