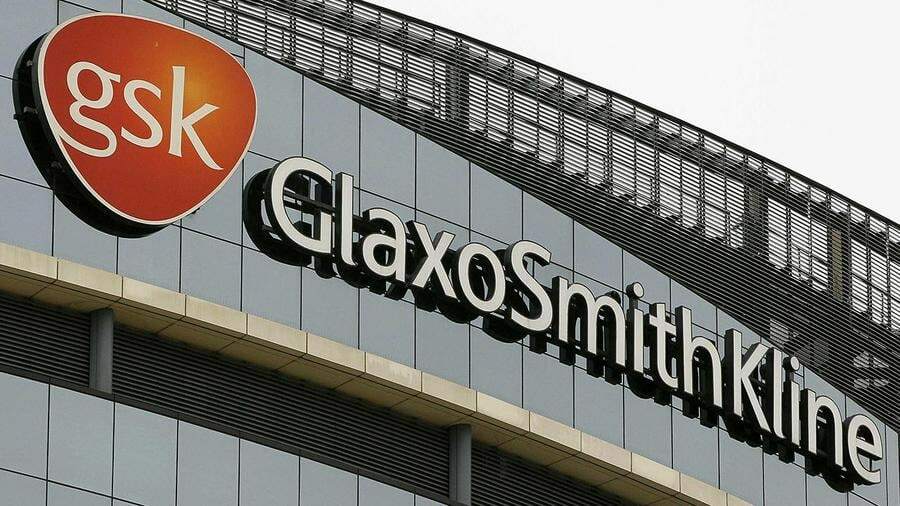 The news came from Bloomberg, which cited knowledgeable sources.

At this point, Glaxo’s advisers are informally gauging interest in the unit while also preparing to list it on an exchange, the sources said.

Pharmaceutical and consumer-goods companies could join the fray, too. Glaxo’s consumer business includes Tums antacid and Centrum vitamins. It has contemplated shedding the unit for almost three years.

“We continue to view the stock as undervalued, with the market not likely fully appreciating the firm’s developing pipeline that also helps support Glaxo’s wide-moat rating,” he wrote in July after its second-quarter earnings report.

“We expect sales growth close to 5% for the rest of the year and over the next three years. In the drug group (up 12% in the second quarter), recently launched drugs look poised to offset declines in the mature drug group that is facing pricing and competitive pressures.

“We expect a continued rebound within vaccines. … In the pipeline, the positive top-line data for anemia drug daprodustat could mean major sales potential, especially with the regulatory setback to a competing drug from AstraZeneca.”  (AZN Get Astrazeneca PLC Sponsored ADR Report