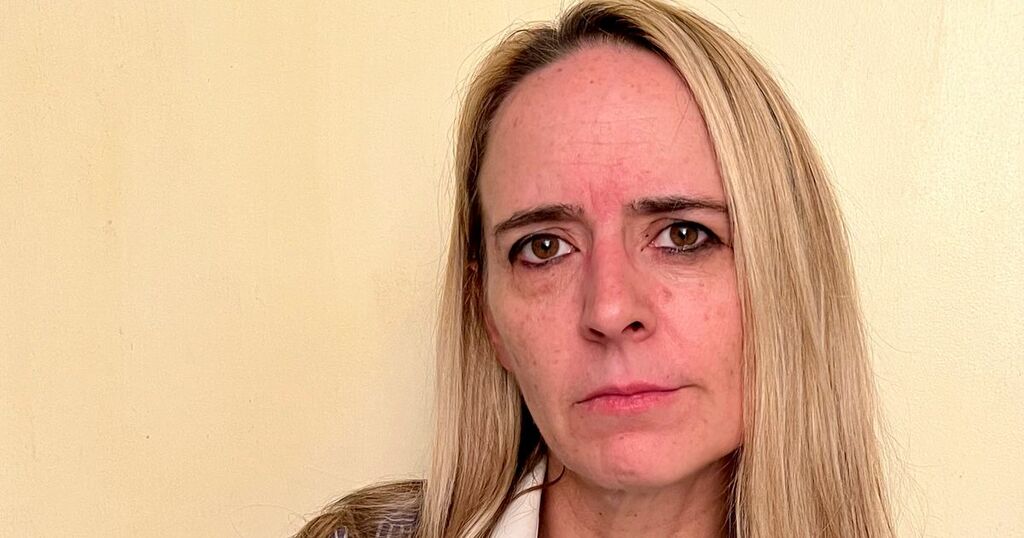 A horrified woman threatened killer Jason Graham with a knife when she found him lurking in her bedroom.

Rochelle Alexandra revealed the beast who raped and murdered pensioner Esther Brown stripped in front of her after she confronted him.

The 49-year-old author was recovering from surgery and had just moved into the Glasgow sheltered housing block, the Daily Record reports.

She explained how the terrifying scene unfolded at her home in the Queen's Cross block in the Woodlands area of the city: "I heard the floorboards creaking in the bedroom upstairs.

"I was terrified. Jason Graham came down. He was high and drunk. He said, 'What the f**k are you going to do with that knife?'"

The incident took place five months before Graham, now 30, was jailed for seven and a half years after raping a retired nurse.

He was later released from prison and was being monitored by police on Friday, May 28 this year when he broke into 67-year-old retired librarian Esther's home, also in the Woodlands area.

She was raped and left for dead in her blood-soaked flat after being repeatedly punched, kicked, stamped on and battered with pieces of wood from a chair. Her body was discovered four days later when worried friends contacted police after she failed to attend her usual church service, community hall, and pre-arranged walk in a park.

Rochelle, who later discovered other residents lived in fear of the brute, added: "I'm sick to my stomach. Had I not stood up to him with a knife, I believe he would have raped me."

Graham was sentenced to life in prison last week after earlier pleading guilty at the High Court in Glasgow to raping and murdering Esther, he was ordered to serve a minimum of 19 years behind bars.