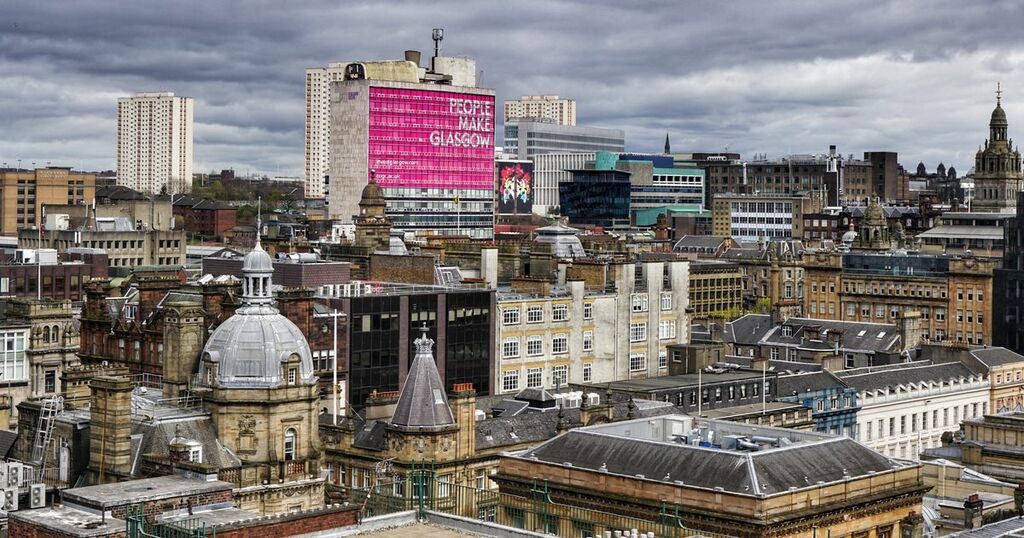 The cloudy weather and relatively mild temperatures seen in Glasgow over much of the week look set to continue into the weekend.

Thick clouds will cover the city for most of Friday, turning lighter only for a few hours around midday.

After that skies, will once again darken, though the chance of rainfall will remain low across the entire day – peaking at 10% at around 8pm.

Temperatures will float between 5 and 10 degrees Celsius, reaching a peak of 8C at 3pm.

According to BBC Weather, it will be a "dry day with variable amounts of clouds".

Saturday looks to be a similar story, with the weather service predicting it will "likely be dry and cloudy, but there may be some brighter spells at times too".

Temperatures will fall very slightly from Friday, remaining around 6C for most of the day — briefly peaking at 7C around 2pm.

Sunday once again looks set to be grey and cloudy, though BBC Weather expects "some showers and a few more sunny spells" in the afternoon.

Things will warm back up slightly, though the temperature will remain below 10C going into next week.