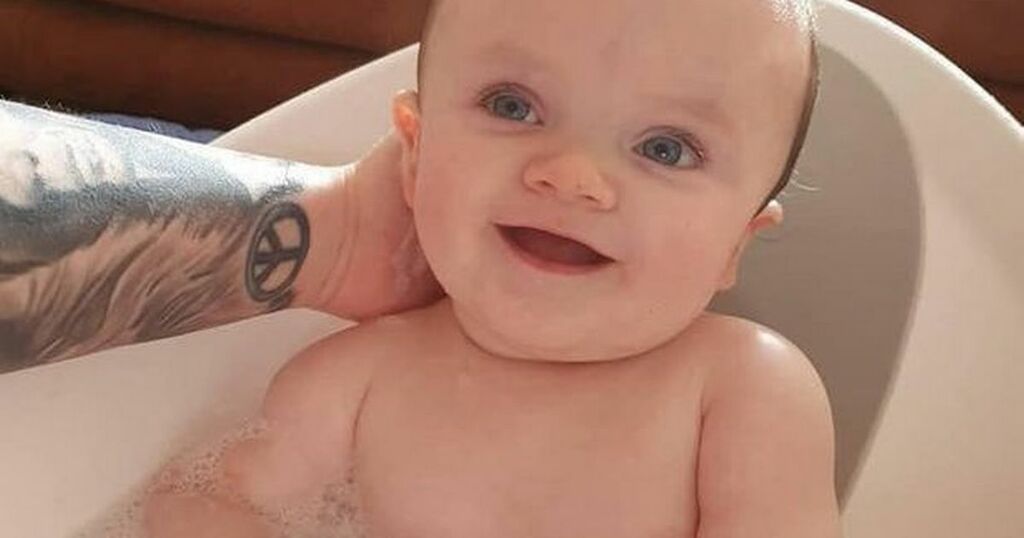 A Glasgow two-year-old battling a rare inherited condition passed away in his father’s arms over the weekend.

Rowan - who melted hearts with his "big blue eyes and luscious locks"- had been battling the illness for over a year before he lost his fight on October 9.

Deborah took to the page on Monday to make the heartbreaking announcement that her son had lost his fight with the condition after months of pain.

She wrote: "Breaks my heart to be writing that on Saturday our precious boy passed peacefully in his daddy’s arms while surrounded by his family.

"We couldn’t have wished for a more peaceful ending to our baby boys journey here on earth.

"This life was cruel and I hope that whatever is after this life, my boy will be free, running around and playing and experiencing all the things he never got in this life.

"We have been blessed to spend every second with Rowan and his big blue eyes and luscious locks touched the hearts of many.

"Grief feels strange when our child’s life was so hard for him, although we know he’s at peace now.

"We truly feel honoured to be Rowan's mummy and daddy and privileged that we got to care for him until the very end."

Rowan was diagnosed with the rare condition, which mainly affects babies and children, after his parents noticed he had not met the expected milestones by the age of six months.

Following series of tests, it was discovered he had a "cherry red dot” behind his eye, a common indicator of a serious metabolic condition.

Deborah and Aaron were eventually told by doctors that he had Tay-Sachs disease and would be unlikely to live to see his fifth birthday.

The pair are now determined to continue to raise awareness of the illness which currently has no known cure but affects one in 360,000 children born worldwide

A GoFundMe which was initially was set up to help support the family financial is also available here .