A Glasgow tenement dating back to 1905 has been shortlisted for Britain’s Best Loved private building.

The Society for the Protection of Ancient Buildings (SPAB) has narrowed it down to four buildings across the UK. Also included in the list is The Thatch in Norfolk, Berwick Lodge on the Isle of Wight, and Nunwick Barn in Yorkshire.

The future of Camphill Gate was questionable after poor quality repairs in the ‘80s, which grew to cause significant problems. Iron gutters were replaced with undersized aluminium ones, which couldn’t cope with rainfall.

This results in cracks and leaks into the flats below. The Residents Association worked tirelessly to raise funds for the conservation and repair of the tenement, including hosting rooftop gigs, hosting visits from politicians, opening their doors for Glasgow’s Doors Open Day Festival and exhibitions concerning community issues.

Glasgow City Heritage Trust offered a grant of £292,226 towards conservation repairs, which was later augmented by a top up grant from Glasgow City Council. Further areas of repair have been identified in the building, including issues with windows and the stone facing.

With all 24 flats and 12 retail units in the building operational, the Camphill Gate Residents Association have managed to restore the building to its former glory and preserve an important part of the Southside’s heritage.

The judges of the awards said the building is: “An outstanding example of how a community of residents and owners have tirelessly worked together over eight years to improve the condition of their much-loved tenement.”

The SPAB Heritage Awards will see the winner receive their award on November 3, from designer, writer and TV presenter Kevin McCloud at Conway Hall in London.

You can vote for Camphill Gate here. 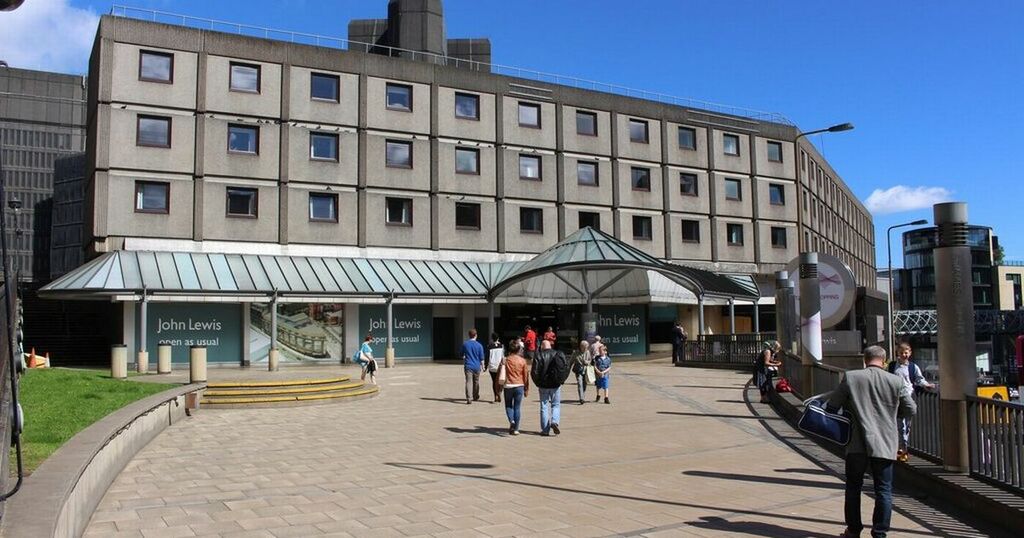 Edinburgh Live
From analysis to the latest developments in health, read the most diverse news in one place.
Glasgow talks to stop rising rents suggest 'point based' system of control

It was the eve of the historic launch of Apollo 11, yet the front pages of Glasgow's newspapers were being…

Plans for the former Marks & Spencer store on Glasgow's Sauchiehall Street have been revealed.

The listed building is set to be transformed into a business hub made up of dining rooms, a yoga studio,…

Wales Online
One place to find news on any topic, from hundreds of sites.
Residents in £900-a-month 'luxury' Salford apartments say they're living in rat-infested 'squalor'

"When someone new moves in we tell them ‘don’t judge us from the building our apartments are lovely inside..."