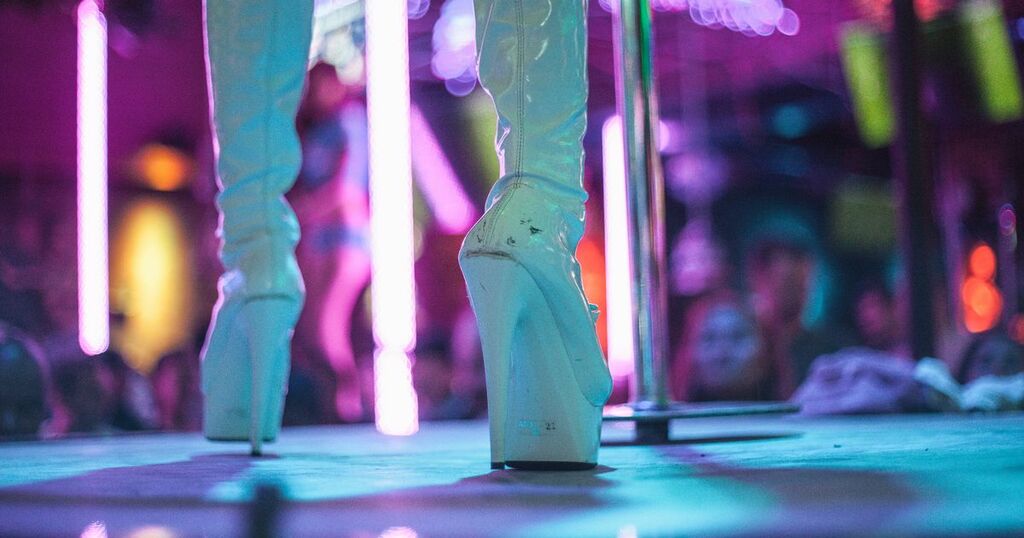 Draft new licensing rules for Glasgow strip clubs could insist venues are not located too close to schools, 'cultural attractions' or community centres.

The city’s draft sexual entertainment venue policy is now undergoing a consultation process as the council prepares to licence clubs next year.

Adult venues already have no physical contact policies in place with CCTV cameras around the premises.

But soon they will also have to obey licensing regulations from Glasgow City Council.

Councillor Alex Wilson, convenor of the licensing and regulatory committee, said: “Protection of workers is a priority. Their safety is foremost. The policy has been deeply researched. It is one of the biggest consultation responses the council has ever had. We had a lot of feedback on it.”

There were fears from dancers that their workplaces could shut and they would lose their livelihoods when the prospect of licensing venues was first raised.

And while there could be a limit to how many venues are allowed in the area, it is understood that may not impact existing clubs - which would receive ‘grandfather rights.’

The committee would also look for venues to have “minimal advertising” displayed on buildings outside to ensure it is not noticeable to children passing during daytime hours.

The policy is due to go in front of councillors sitting on the Glasgow Licensing and Regulatory Committee at a later date.

It lays out the committee’s approach to the regulation of the adult venues and the processes to be followed relating to applications for licences.

Consultation has already taken place on the decision to licence venues. But the council is currently seeking feedback on the draft policy until October 18.

A council statement said: “This draft policy identifies the Committee’s potential approach to the regulation of Sexual Entertainment Venues (SEV) and the processes to be followed relating to applications for licences of this kind. It is intended to provide guidance for potential applicants, existing licence holders and members of the public on the licensing of SEVs.

“Once this consultation exercise has been completed, the Committee will consider the views and evidence provided to it. All of the feedback received will be reviewed and evaluated by Committee before the Sexual Entertainment Venue Policy Statement is finalised.”