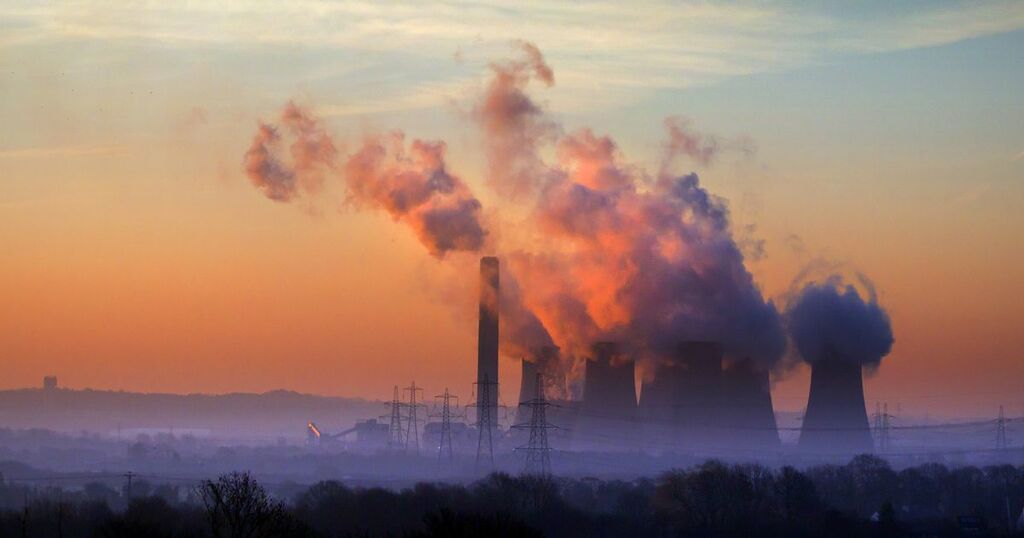 Committee members on Scotland’s largest pension fund are “underwhelmed” by the progress on fossil fuel divestment — but bosses insist the process is “complex”.

Strathclyde Pension Fund has agreed to end investment in companies which fail to act on the climate emergency, and the committee met yesterday for talks on how to set the standards for firms to reach.

Some members are unhappy with how long it is taking the fund to address a “very serious” issue.

Unison rep James Corry said: “Clearly, this is the time to show decisive action. We need to take this forward and I am underwhelmed we’ve waited three months for limited progress.”

Cllr Martha Wardrop added there is a “sense of frustration that we’re not moving fast enough on this agenda”.

Friends of the Earth Scotland (FOE) estimates the fund invests more than £836m in fossil fuel companies, with £138m in direct investment and £698m indirectly invested.

Richard McIndoe, the fund’s director, was “reluctant” to comment on the FOE paper, but said he didn’t agree with the figures or the methodology behind them.

He reported that the fund has £167m invested in energy sector companies, including some firms which are almost exclusively focused on renewables.

The director agreed to hold a briefing for committee members on why the fund’s fossil fuel figures differ from those published by FOE.

Cllr Graham Campbell said: “I want to be factual about what it is we own and we don’t own.

“I accept that campaigners will say one thing that may not necessarily be correct because they don’t have the information that we do.

“If we’re going to defend that robustly we need to be able to know on what basis we can defend that.”

Mr McIndoe described a proposed traffic light-style system, where investment is stopped in firms ranked in the red category, as a “tentative first attempt”.

Firms are likely to fall into three categories, Mr McIndoe reported to the committee. Those that are part of the solution, such as renewable firms; those that have fossil fuel businesses but have started to adapt and those which “cannot or will not adapt”.

“This is a work in progress,” he said. “It was never going to be anything else at this stage. It needs to be a robust framework and a robust process.”

Cllr Allan Gow said there were “two or three companies” which it seemed “pretty obvious” would be divested from. He asked whether the committee could make that decision now.

“I feel that we’re getting to a point where processes are becoming something that is actually standing in the way of making urgent progress. Progress that we need to make.”

He added a “robust” process would help to “justify your decisions”.

The director later added he couldn’t say which firms would be in the red category at the moment as “we haven’t defined what red, amber and green are”.

Mr Corry said the initial assessment appears to advise “that most investments look as if they would be retained”.

“That worries me, that there might be some presumptions made and we are designing standards to fit the outcome of retaining as many of these companies as possible.”

But Mr McIndoe said: “James is disappointed that I haven’t made more progress in constructing from scratch an investment process since June.

“I’m sorry, constructing an investment or divestment process is quite a complex issue.”

Cllr Ricky Bell, Glasgow’s city treasurer, said he was “frustrated that we’re not further down this process” but perhaps the committee should have “managed the expectations better”.

“We don’t want to get this wrong, we have to have a process that is right and robust and stands up to scrutiny and criticism.”