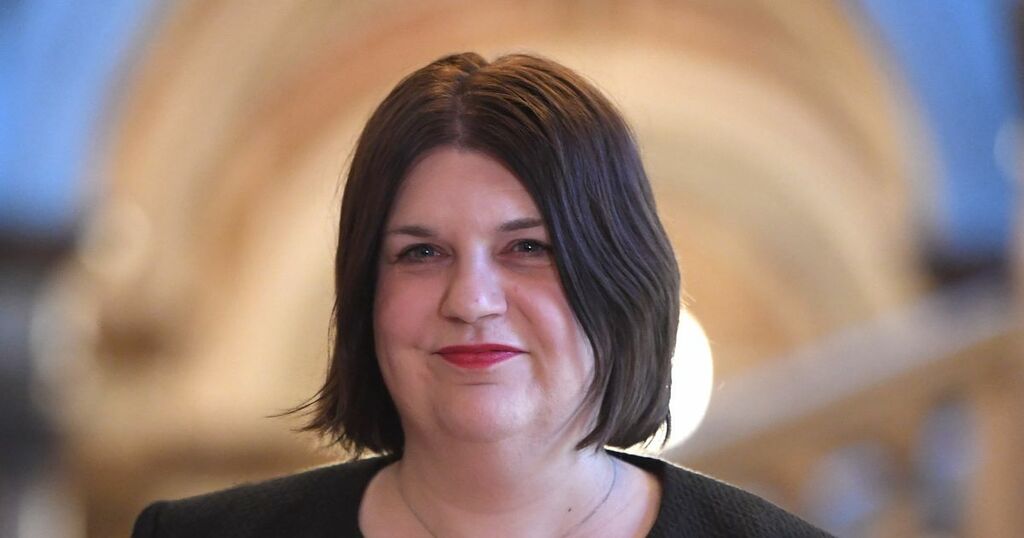 Glasgow’s Susan Aitken has been named Scotland’s council leader of the year.

She was revealed as the winner of the Local Government Information Unit (LGiU) award during a ceremony in Glasgow’s city chambers last night.

Bailie Jacqueline McLaren, who represents the Canal ward, also picked up an award, winning in the Community Champion of the Year category.

The fourth annual Cllr Awards are the only ceremony celebrating the work of councillors across the country.

Guests heard how Cllr Aitken, SNP, had been nominated for her work on addressing the climate emergency.

They were told: “Cllr Aitken has clearly communicated the importance of post-industrial cities and non-capital cities in addressing the climate crisis.

“Glasgow may be known as a second city, however she views it as a frontrunner in the race to net-zero. The independent Connectivity Commission has put a stop to the idea of a rail extension to the airport or expanding the city’s Subway system.

“Instead, Cllr Aitken is spearheading a plan for the city that puts pedestrians first, and a Glasgow Metro for the public and region.”

Nominations for the awards can be made by members of the public, councillors or council officers and decisions are made by a judging panel.

The council leader has faced criticism over her leadership in recent months, with complaints about the city’s streets, a strike by bin workers and the extended closure of some public venues.

After receiving her award, Cllr Aitken said: “We are facing a climate emergency so we need to act like it’s an emergency and actually take bold decisions.

“The reason we were the host city of COP26 wasn’t just because we had a brilliant venue, it was because of the scale of the climate ambition that we were prepared to demonstrate.

“As that host city, we had the responsibility to show that we are prepared to step up and we’re not going to let Glasgow’s challenges as a post-industrial city stand in our way, but also we are going to use the emergency as an opportunity to deliver for our communities.”

She added Glasgow is a “global city, a metropolitan city and an everyday city, and the challenge for me is to connect that”.

“The community that Jacqui represents, those were the areas that were left behind by that de-industrial transition.

“When we talk about a just transition to the net-zero carbon era, it is those communities that matter most.”

The council leader said changes were only just starting but “already making that difference”.

Asked about pedestrianisation, she said Glasgow despite “the fact we have the lowest car ownership of any city in the UK”, has been “dominated by the private car for decades and has Scotland’s busiest stretch of motorway built right through it”.

Bailie McLaren was nominated for her “extensive partnership working with community groups and individuals” and her “no nonsense style with officers and agencies has endeared her to many”.

She was praised for her work helping North United Communities to secure funding for a new community facility on derelict land in her ward.

Bailie McLaren said: “The communities I represent are probably the most underprivileged in the UK. The people are vibrant and ready to go, all they need is attention from councillors and council bodies and we can get things done.”

Her colleague, Bailie Annette Christie, and Labour’s Bailie Soryia Siddique were also nominated for the award.