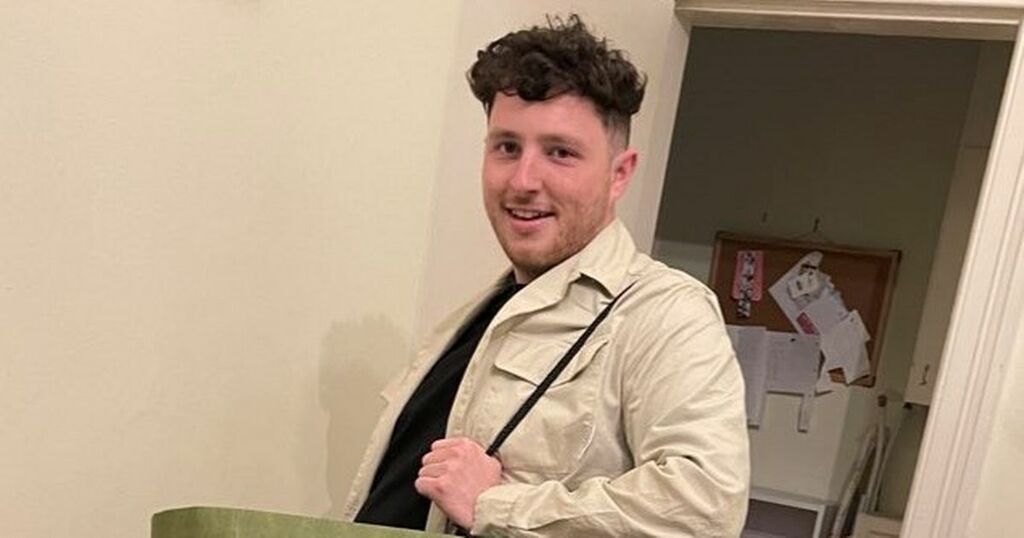 App users in the UK are spending more time on TikTok than on YouTube according to a recent report.

Data from App Annie, an app monitoring firm, has indicated that as of June 2020, the average time spent on TikTok is higher per individual than YouTube with the firm stating the new platform has "upended the streaming and social landscape".

TikTok, ranked as the most-downloaded worldwide app since 2020, is also big in America with it also overtaking YouTube in April 2021.

The Google-owned giant, which was released in December 2005, is said to have an estimated two billion monthly users compared to its rival TikTok which has over one billion having been released in September 2016.

And despite the video streaming service retaining the overall top spot for time spent due to it having more users, TikTok retains the top spot for the averaged engaged time per person - however the "time spent" metric in its report only accounts for Android phones so this could be even higher.

So with the news of the platform racing ahead, we thought we'd list some famous Glasgow TikTokers:

Steven Mckell creates hilarious videos as well as being an LBGTQ+ creator and safe to say he's popular with Glaswegians and the whole of the world having racked up an insane 73 million likes and over three million followers.

As well as his very relatable videos of every day life, he has also gone viral by dressing up and reenacting speeches by Nicola Sturgeon as well as having a duet with singer and actress Selena Gomez about negativity and bullying.

TikToker and 20-year-old Jared Rowan posts hilarious videos about his daily life in his own sarcastic style.

Known for his iconic orange hat, he soon became viral and posts regular videos of him in Glasgow and questioning why our bridge had to be squinty and another of him asking Nicola Sturgeon about a dance off.

You can view his TikTok here.

This Scottish shopkeeper, Yasser Inayat, has been a hit with Glaswegians about what it's like to work at a corner shop, annoying customer habits and other funny, relatable videos if you work in retail.

Some of his videos even show the cutest black and white cat aka 'boss man', getting in the way of sorting out the newspapers and we're fairly sure he's a permeant staff member now.

You can view his TikTok here.


Whatsername, also known as Millie, has also been going viral thanks from funny sketches, to makeup, to giving popular songs a Scottish twist.

One of her most famous sketches also include her haggis sketch explaining to Americans that we keep 'Haggi' as pets, sprinkle Irn-Bru in a field to catch them.

It's true, you know.

You can view her TikTok and the haggis video here.

Actor and writer Paul Black went viral (several times) on TikTok with his hilariously relatable sketches including one of him pretending to be an American tourist.

The Glaswegian has also recently become so popular that his sold out Edinburgh Fringe show 'Worst Case Scenario is set to come to the Oran Mor for one night only. However the event sold out in under one minute and he was forced to add a further two shows.

Now strictly speaking Coinneach MacLeod, also known as the Hebridean Baker and self proclaimed 'beardy baking Viking from the Outer Hebrides', does not live in Glasgow.

But he been a hit with Glaswegian and Scottish users alike thanks to his baking tips (hence the name), trips around South Uist with his Westie, Seoras as well as his useful Gaelic lessons.

He has also released a cookbook with pre-orders ready now on Amazon. The release date is set to September 16.

You can view his TikTok account here or check out his book here.