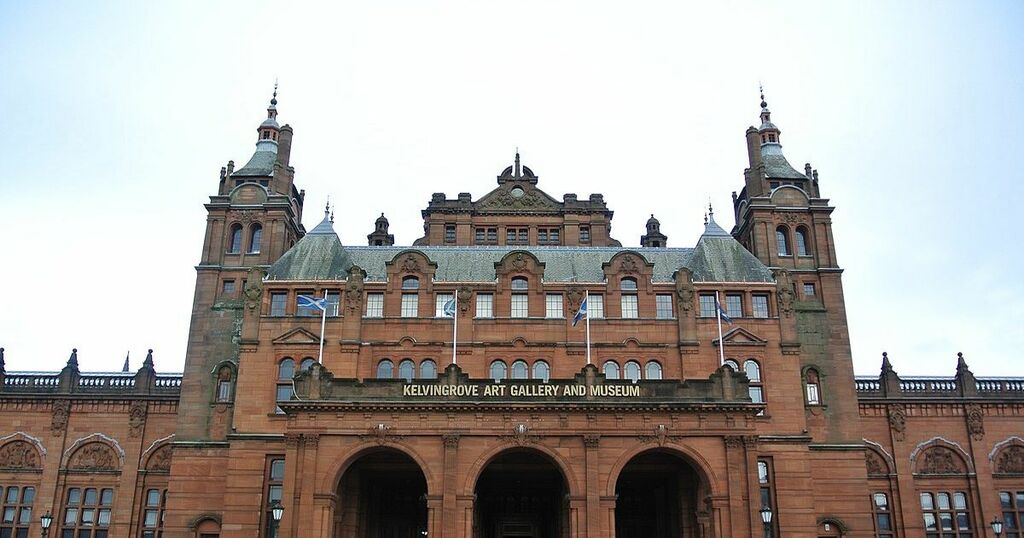 We’ve all been there - building Ikea furniture only to realise you’ve somehow done it entirely wrong despite having followed the instructions.

Or maybe you’ve added some ingredients to a cake in the wrong order because surely it can’t matter that much, only to find that it does and now you’ve baked a doughy frisbee rather than a Nigella-like delight.

Maybe that’s why the theory that Kelvingrove Art Gallery and Museum was accidentally built back to front is one of the city’s most enduring urban myths.

It's a beautiful building no matter which side you look at, but that doesn't stop the persistent rumour that the dramatic façade of the entrance was meant to be facing Argyle Street rather than the part, and that a building error was to blame.

As with many things that make a good story, it isn't actually true.

The tale goes that the architect behind the dramatic red sandstone building was so horrified when he saw the completed museum that he committed suicide, throwing himself off one of the building's gothic towers.

In actual fact, John William Simpson would go on to live for another 32 years and died peacefully at home in Highgate having won plaudits in both Britain and France for his work.

The original Kelvingrove museum, which opened in the 19th century, stood a little to the east of the current building in Kelvingrove House.

Simpson's building was designed in the Spanish Baroque style, using the distinctive red sandstone from Locharbriggs that defines much of Glasgow's best-loved architecture.

The controversy around the direction of the building comes from the way the front entrances faces the park rather than onto Argyle Street as you might imagine. This was done intentionally on Simpson's part and the result is a stunning view of the building surrounded by greenery - well worth the extra walk from the pedestrian footfall of the street.

As with any museum, it's what's inside that really counts and Kelvingrove doesn't disappoint here either. Along with the breath-taking interior, you can find anything from a Salvador Dali painting to a Spitfire dangling from the ceiling making it the most visited free attraction in Scotland.