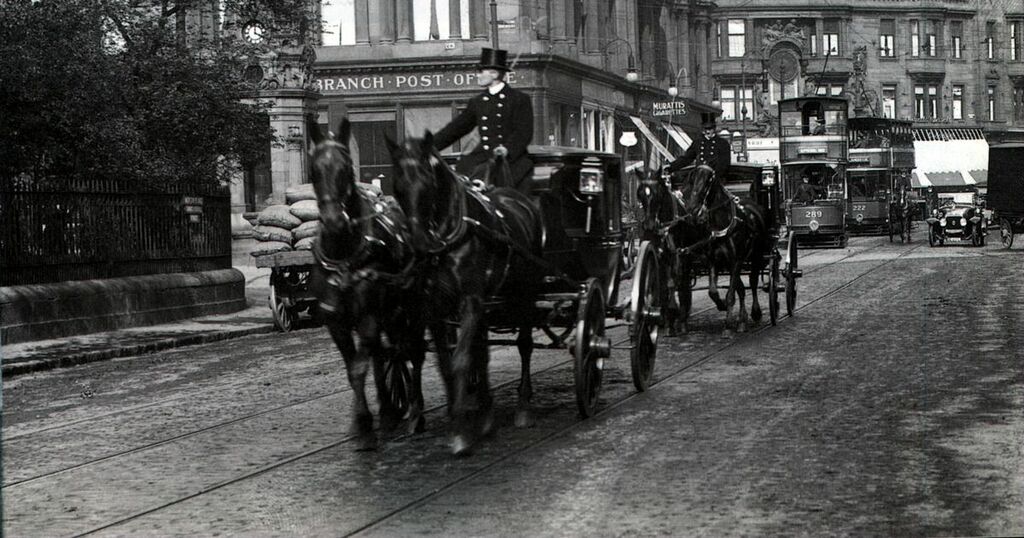 For motorists, the section of the M8 motorway which curves around Glasgow city centre is something of a god send; a vital slice of civic infrastructure that allows the city's traffic to flow.

But its creation came at a heavy cost - and not just in economic terms.

Much has been written of the vast swathes of old Glasgow that were razed in the 1960s to enable an inner ring road to be built.

Communities in areas around Townhead, Cowcaddens, St George's Cross and Anderston were cast to the fringes of the city as Glasgow looked to a car-friendly future.

However, there was one section of the motorway that seemed to generate more discussion than any other.

Serving as a grand gateway into the city centre from the west, the once architecturally lauded Charing Cross was carved in two by the post-war engineering project.

At its heart was the magnificent Grand Hotel, a focal point at the junction with North Street. Dating from the 1880s, the hotel was styled after the opulent buildings common to Charing Cross's London counterpart, and down the years played host to countless Glasgow wedding receptions.

Despite its renown, however, the Grand Hotel, and the numerous other 19th century buildings that made up Charing Cross, were demolished - much to the anger of heritage campaigners.

Separated by the yawning chasm that is Scotland's busiest motorway, architectural survivors the Mitchell Library and Charing Cross Mansions provide an idea of the splendour that was lost.