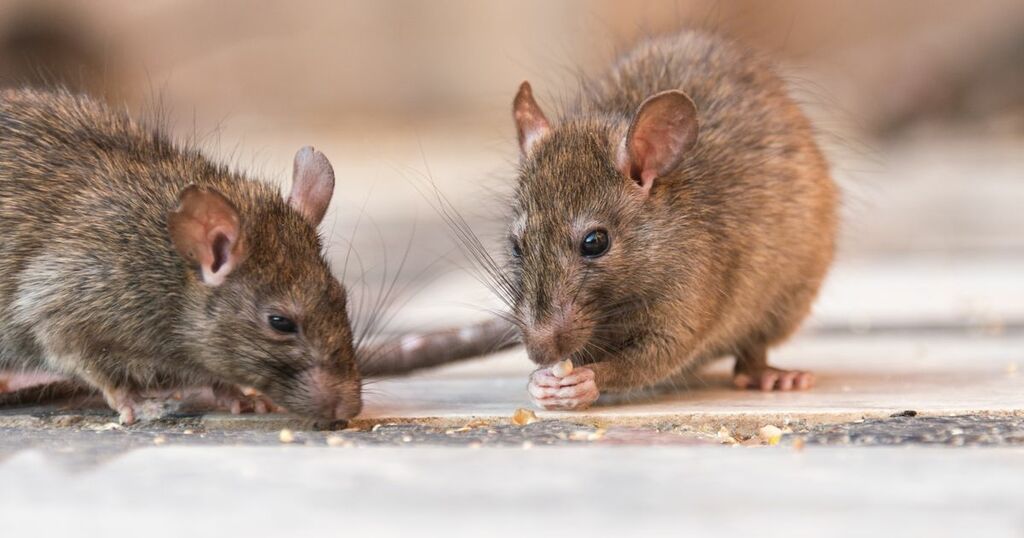 Glasgow is facing a 'modern day plague' according to GMB Union members who have captured fresh footage of rats hiding in bins across the city.

The videos and images, which also show pictures of dead rats in back courts, are another attempt to highlight the problem Glasgow City Council’s cleansing workers are facing on a daily basis.

But council bosses say rats are a fact of life in all towns and cities and how people dispose of their waste can have an impact on where they live.

In a desperate bid to convince city leaders that Glasgow is indeed facing a “cleansing crisis” GMB convenor Chris Mitchell is urging the public to unite to do something to address the problem.

He said: “The Glasgow plague is here and it's not going away anytime soon.

“In November thousands of delegates, world leaders, politicians and visitors will face the same problem as they step into Glasgow for Cop26 unless the political masters stop denying there is a cleansing crisis.

“We must unite together as one in solidarity and send a message with the workforce and the public standing as one. We as workers have had enough and the public we provide a service to no doubt feel the same way - you only need to look at social media.”

Last week we told how hundreds of people had signed the GMBs rat register allowing people to record any sightings of these rodents.

The City Council hit back saying the register was “just for show” and served no other purpose than to spread fear, alarm and negativity.

A spokesman said: “Unfortunately rats are a fact of life in all towns and cities across the world, including Glasgow.

“But how bin courts are maintained and whether sources of food are accessible can have a major impact on whether rats are attracted to those areas or not.

“Health and safety measures agreed with the trade unions are also in place to support our staff and help them deal with the presence of pests.

“Despite the impact of covid on public services, our pest control team has continued to respond to calls for assistance from city residents throughout the pandemic.

“While we have been setting pest control measures in backcourts across the city during this time, the GMB’s rat register has been sadly lacking in useful information for our pest control team.

“It was very clear from the outset that the GMB’s rat register was a publicity stunt designed to spread fear, alarm and negativity.

“We are sorry to say the GMB has wasted everyone’s time with their rat register when they could have simply told people concerned about pests to contact the council directly for expert advice and practical support.”