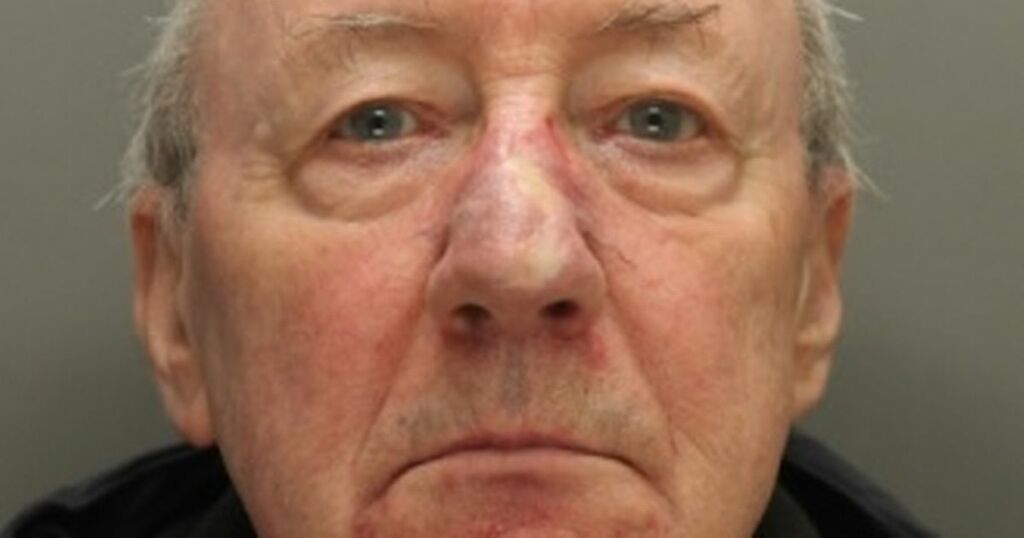 A priest who sexually abused two altar boys decades ago, leaving them plagued by "self-hatred", had his crimes "covered up" by the Catholic Church, a judge has said.

Both youngsters have since suffered with anger and shame and "self-hatred", with one attempting to kill himself due to his ordeal, Liverpool Crown Court heard.

But when one boy's dad complained to Bishop Eton's then parish priest Ralph Heskett - now the Bishop of Hallam in Sheffield - MacCarte was moved to Scotland, rather than reported to the police, the Liverpool Echo reports.

MacCarte, now 70, was found guilty of three counts of indecent assault over the attacks in Merseyside three decades ago and has been jailed for four years.

Judge Gary Woodhall today said: "Rather than take action or investigate what had happened, you were simply moved on.

"The church records suggest that the reason for the move was put down to the provision of alcohol to other males.

"I am satisfied that on all the evidence that was deployed in the trial, that was not a complete report about what had been alleged against you.

"Whatever may have been communicated to those higher up within the organisation of the church, what actually happened was a cover up to avoid any embarrassment - the complaint was effectively swept under the carpet.

"You were moved on and allowed to continue working in the church and in communities without any investigation and your two victims were left wondering why it was you were simply moved on."

He said: "You used both boys for your own sexual gratification, with little thought or concern about their needs or wishes.

"You bribed both with money and you threatened them that they were to stay silent, that nobody would believe them over a man of the church."

Judge Woodhall said the victims were concerned about the effect of accusing a man of the church.

He added: "Those threats and the imbalance in the relationship between you and them bought their silence and meant that they felt unable to pursue any complaint against you."

One victim, Boy A, thought the priest was "cool" for letting them hang out in his room, and not lecturing them about sex or lust.

One time Boy A helped MacCarte get home after the priest had drunk too much, but as they walked down Woolton Road the priest grabbed him and forced his head under his cassock, to the area of his clothed groin.

Judge Woodhall today said: "He was able to fight you off."

The judge said MacCarte also took advantage of the vulnerability of Boy B, who had turned to him for support during a difficult time.

He said: "Rather than acting in a way to help him, you provided him with alcohol and money. You invaded his personal space, you would grab him in his crotch whilst handing money over and try and kiss him.

"On two particular occasions, when you had provided him with sufficient drink such that he was intoxicated, you gave him a pornographic magazine, no doubt to arouse him, and then you indecently assaulted him by removing his lower clothing and placing his penis in your mouth.

"When you tried to get him to do the same to you, he was able to resist."

Boy B was so "troubled" by MacCarte's behaviour that he asked a friend to join him in going to MacCarte's room.

Judge Woodhall said: "You made advances towards this other young male and when he became uncomfortable the two young men left.

"The friend was so troubled by what he had seen that he punched a light switch when he got home."

He said the other boy's parents were alerted and because of this, or what Boy B told his dad about the abuse, Boy B's dad reported MacCarte to the church.