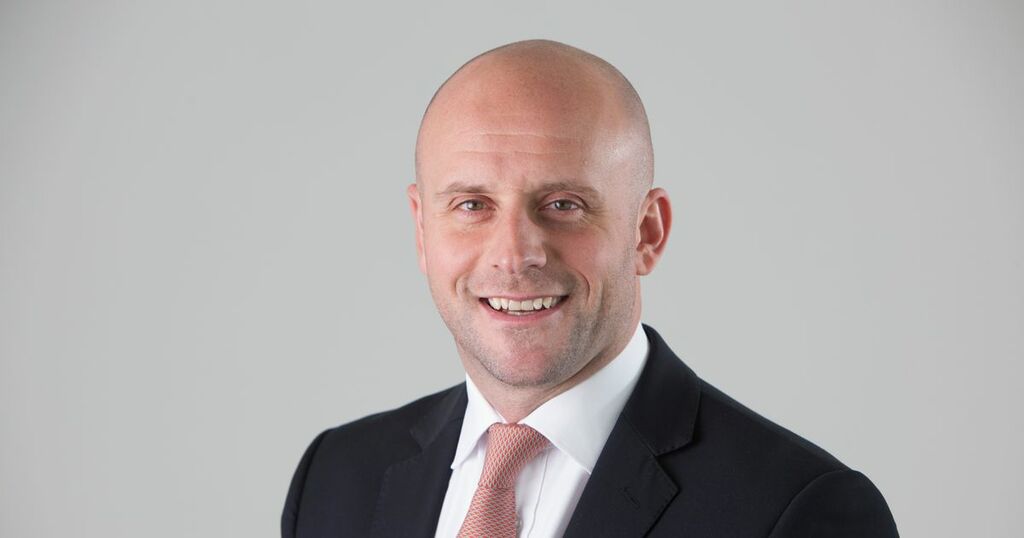 Glasgow has been named among Europe’s top green cities for property, according to a new report by Knight Frank.

The property consultancy’s annual Active Capital report placed it among the top 20 major green cities in Europe, the Middle East and Africa.

Glasgow was listed as the sixth best green city for property, ahead of Paris, London, Berlin and Dublin.

Knight Frank’s analysis draws on a broad range of variables designed to measure the green credentials of major cities, including the level of green space and public transport networks.

Glasgow performed particularly well for the availability of public transport, its amount of green space and the number of green-rated commercial buildings in the city – which came in at around 100.

The report also found green-rated buildings can command a sale price premium of between 8% and 18% compared to equivalent un-rated properties.

It predicted a resurgence of investment flows into property, hitting record pre-pandemic levels focussed on sectors such as prime offices, logistics and residential, signalling a marked return of investor confidence.

John Rae, head of Knight Frank Glasgow, said: “It is fitting that Glasgow is recognised as a leader in sustainability as it prepares to host the COP26 climate change conference next month.

“Property investors and occupiers are increasingly aware of the environmental impact, and that is driving the demand for green buildings.

“We have had more conversations with investors in the last 18 months about the sustainability and ESG - environmental, social and governance - qualities of properties in Scotland than ever before.”

Alasdair Steele, head of Scotland commercial, added: “International investment has been a significant trend in Scotland over the past five or so years, with overseas money accounting for the majority of deals in some years.

“The pandemic put a temporary brake on investment flows because of restrictions on movement, but we expect that to reverse in the months ahead and into 2022.”