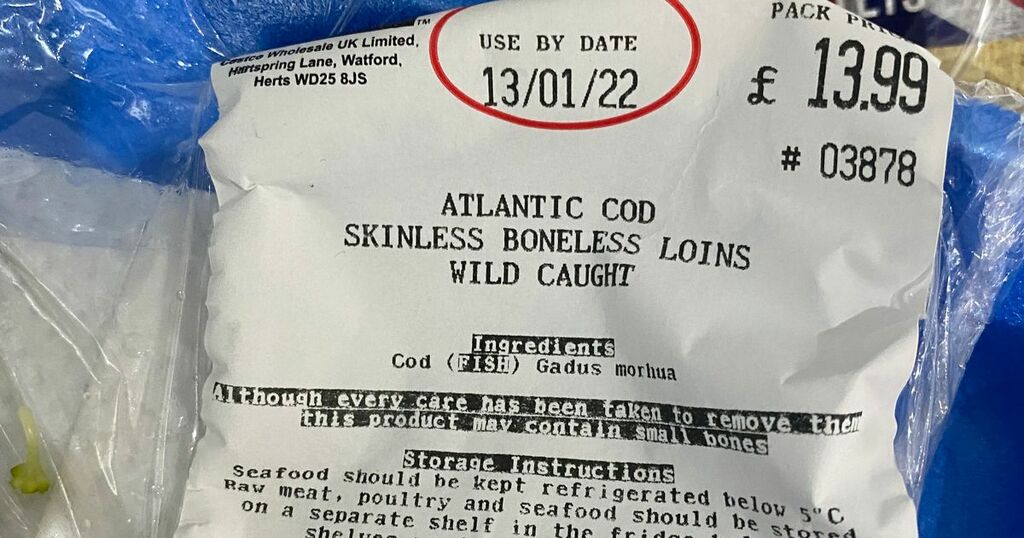 A Glasgow man was left repulsed after he found live worms in his fresh fish bought from Costco.

Although it was still in date until January 13, when he took the fish out of the packet and cut into the loin he found small white worms, the believed looked like 'maggots.'

A video shows the disgusting finding inside the fish.

Craig wrote to Costco member services who then said the creatures are actually 'Nematode Worms' and are "a natural occurrence in many fish species, including cod" in an email seen by Glasgow Live.

They added in the email: "Suppliers will have procedures to try to limit their presence in products that make their way to consumers, however they cannot be 100 percent effective'.

"I will still shop at Costco however produce such as 'fresh' fish I will be avoiding from now on."

Although they said they would give a full refund for the fish, they did not offer any apology.