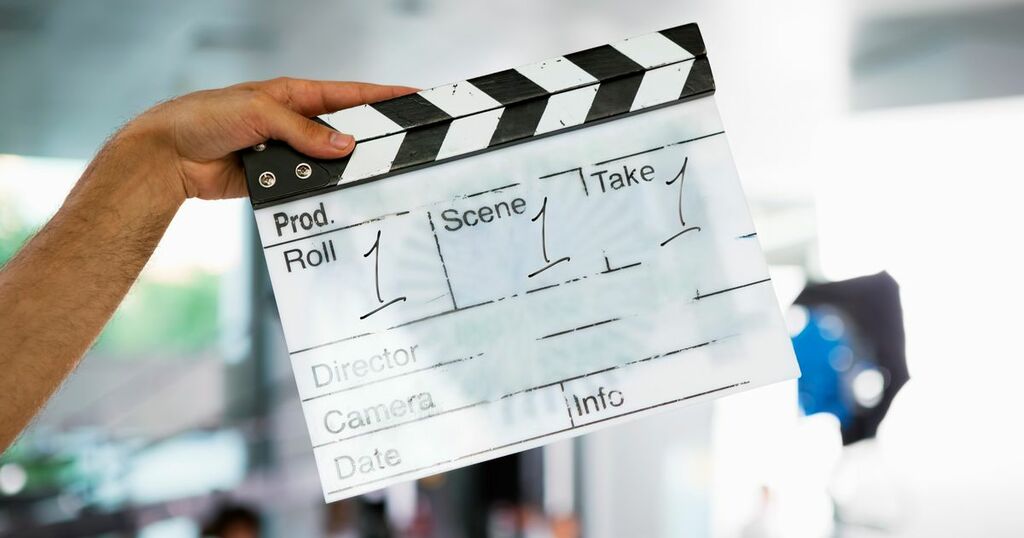 Glasgow has been fully transformed into something resembling a Hollywood enclave in recent months with the filming of scenes for superhero movie The Flash and the new Indiana Jones movie taking over the city centre streets.

And now the south side of the city is getting a slice of the action as filming gets set to commence on a new movie next week on low-budget British movie Girl.

From what we can gather, Girl will tells the story of a "gentle, flawed relationship between a girl and her mother and the hostile community that threatens the boundaries of their tenderness".

It will be directed by Nigerian-born director Chika Anadu, whose film 'B for Boy' won the Best Film in an African Language award at the Africa Movie Academy Awards in 2014.

Filming will mostly take place indoors or within buildings, so the road closures for the production are only. Check out the dates and times of restrictions for filming for the movie below:

For more info on the movie, visit the I Features website here