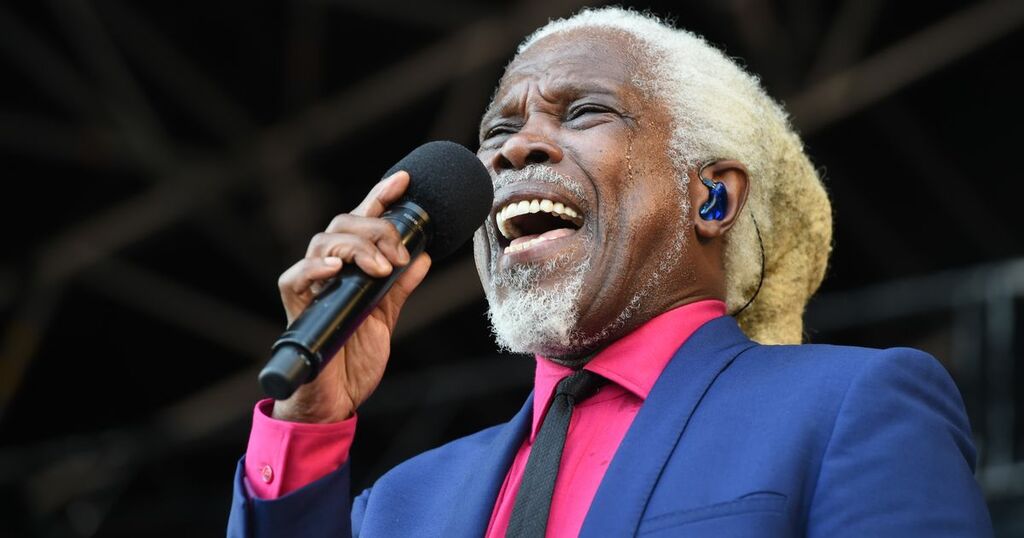 With events beginning to open up again, it seems like the perfect time to highlight some of the best and most exciting happenings

This week sees multiple musical legends come to Glasgow, as well as the opening gala of the Glasgow Youth Film Festival.

Also making an appearance are a multimedia art exhibition, an iconic musical and a comedy night - for those looking to shrug off the working week with a laugh.

Here are our event picks in Glasgow for the week ahead.

What: The legendary British soul icon comes to Glasgow as part of a huge headline tour what was originally scheduled for September 2020. He’ll likely be playing hits such as ‘Caribbean Queen (No More Love on the Run)’, ‘When the Going Gets Tough,

the Tough Get Going’ and ‘Get Outta My Dreams, Get into My Car’ alongside tracks from his recent album One World .

Where: The Glasgow Royal Concert Hall

What: The ‘Never Gonna Give You Up’ legend returns to Glasgow as part of his new Greatest Hits tour, having just entered the fifth decade of his career.

What: The frontman of iconic Scottish indie rock band The View is headed to Òran Mór following the launch of his second studio album, No Love Songs for Laura . The one-hour set will be accompanied by a live Q&A session.

Paul Purgas: We Found Our Own Reality

What: An expansive free installation by artist Paul Purgas that combines architecture, textiles and audio to examine India’s very first electronic music studio, which was founded in 1969 at the National Institute of Design (NID) in Ahmedabad.

What: Bellshill legends Teenage Fanclub released their 12th studio album to rave reviews back in April, and now they're coming home to Scotland to play a selection of songs from the album - and no doubt some of their classics to boot.

Where: The Glasgow Barrowland Ballroom

What: Kicking off on Friday, and running throughout the weekend, is a special selection of films co-programmed by Glasgow Film and young programmers aged 15 to 19. Coming-of-age film Sweetheart will be screened at the opening gala, followed by a Q&A with lead actress Nell Barlow.

What: Delicious food is on offer while four comedians – Sunil Patel, Julian Deane, Bruce Devlin and MC Hammersmith – take the stage. A perfect way to end the working week.

What: The 'Only Love Can Hurt Like This' hitmaker heads to Glasgow in support of her fifth studio album Infinite Things . "It’s been so long that I’ve played live and I’m filled with anticipation to reconnect with you all and feel the live experience again," she wrote on her Twitter.

Room Two — Back Together Again

What: Room Two is hosting its first party since Christmas 2019 and they're looking to come back in style "the party of all parties". A perfect way to spend your Saturday night if you're into your house music. Minimum age: 18.

Where: The Admiral Bar

What: The West End Festival returns to Glasgow with a series of free outdoor gigs. One of them will celebrate Autumn Solstice, with performers from Think Circus telling a specially-written story through fire performance, atmospheric music, and circus pyrotechnics.

Music from Game of Thrones, Lord of The Rings and The Hobbit

What: The soundtracks to Peter Jackson's Lord of the Rings and The Hobbit films, as well as HBO's iconic series Game of Thrones are among the most iconic in the fantasy genre. Tonight, they'll all be celebrated in a one-of-a-kind concert. Hear these tracks the way they were meant to be heard - performed by an enormous orchestra.