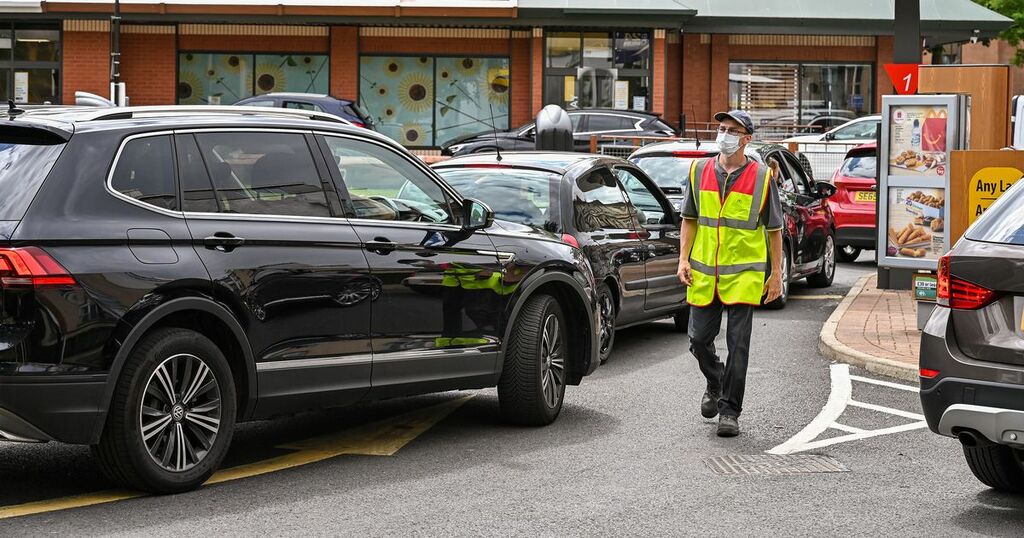 City planners published the decision to approve a proposal for a Burger King and Starbucks on Castlebank Street on the same day councillors backed a motion calling for a policy change on drive-thrus.

A report on how measures to restrict the development of new drive-thrus could be introduced in Glasgow will be produced by the end of the year.

Green group councillor Martha Wardrop, who proposed the motion, said: “With COP26 billed as the last chance for tackling climate change, infrastructure that entrenches car use, thus increasing emissions and making conditions for walking and wheeling less attractive, is not conducive with achieving climate targets.”

She added planning restrictions could “see Glasgow lead the rest of the UK in curbing drive-thru restaurants” and her motion also called for climate health warnings to be added to petrol and diesel pumps.

However, a drive-thru cafe and restaurant can open on Castlebank Street after plans received the green light from the council’s planning officers.

The applicant, Glasgow Harbour Developments Ltd, initially received permission in October last year for a KFC and a Starbucks, but a new application was submitted in February which changed the KFC to a Burger King.

Now, the Burger King and Starbucks have been approved, with opening hours between 7am and midnight seven days a week.

There were objections to the development from Cllr Feargal Dalton, Sandra White MSP and Carol Monaghan MP.

But a council report states that a transport statement, submitted by the applicant, makes “the case that most visitors to the site will be associated with pass-by or diverted trips, the majority of customers are already on the road network and the nature of the development does not in itself generate new car trips”.

It adds the loss of green space is “justifiable in this instance”.

At Thursday’s council meeting, Cllr Wardrop highlighted several cities in North America that have taken steps, including through their development planning system, to “reduce demand for fossil fuels, particularly through the use of private vehicles”.

She said Minneapolis has introduced measures to restrict the development of drive-thrus.

Her colleague, Cllr Allan Young, said: “Decades of a car centric approach to planning in Glasgow has made many shops, cultural venues and other important amenities inaccessible to those in our communities without a car.

“We need immediate and large-scale reduction in fossil fuel use. It’s ultimately governments that need to be leading on this, taking responsibility for their actions past and present, and prioritising a just transition.

The motion, adjusted by Labour and the SNP, was backed, while a Conservative amendment was not accepted.

The Labour group’s deputy leader Eva Murray said Glasgow should look to examples like Copenhagen, in Denmark, where “they now see connected routes, accessible transport and integrated tickets, which are based on zones rather than journeys, meaning you can use multiple types of transport in a single journey to get to your destination”.

“This is all part of the planning process when they are discussing transport policy, contrast to here, where too often issues regarding transport are seen as an afterthought or simply a plaster stuck on issues.

“These efforts in Denmark have seen Copenhagen’s car ownership drop to 29%, with people taking up active travel or public transport.”