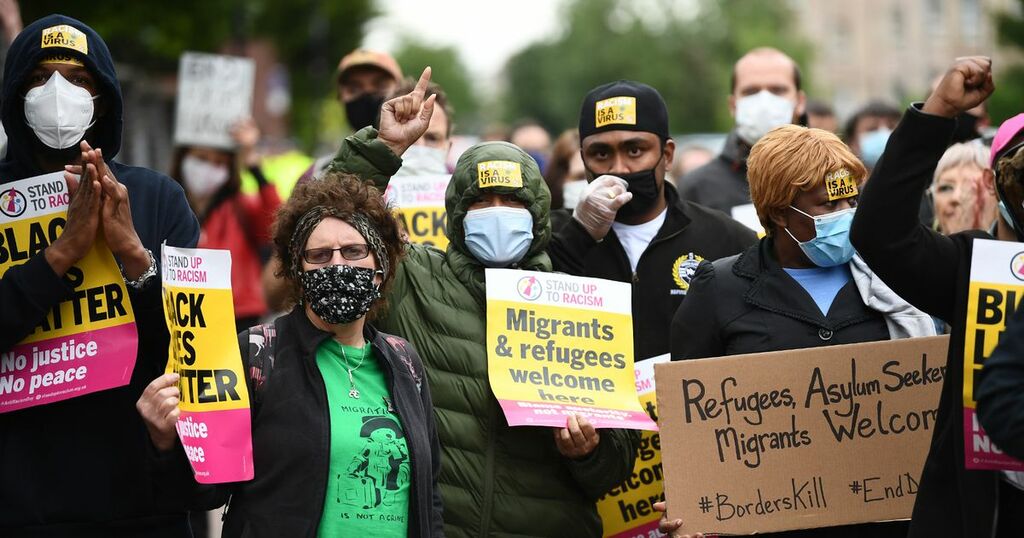 Glasgow has pledged to find a way to accept more refugees from Afghanistan.

Councillor Aitken put forward a motion on the matter at full council last week, which was approved with amendments.

The Taliban have gained control over Afghanistan - leaving people who worked with the UK military terrified over reprisals. A mission has been underway to help them flee to Britain in response to the crisis.

Glasgow has so far agreed to receive 64 refugees under the UK Government Afghan Resettlement Scheme.

Councillor Aitken, said: “It is devastating to think that after 20 years and all the sacrifices that have been made; the loss of life, life changing injuries among members of the armed forces and the unspeakable suffering of the Afghan people themselves - this is where we have ended up.”

She said plans for the Afghan Resettlement Scheme lack clarity and the funding is “woefully inadequate.”

Glasgow officials are working with social landlords to find suitable accommodation to house more refugees according to the motion put forward by Councillor Aitken.

The SNP politician said: “Glasgow stands ready. We are very good at this.”

The motion said: “Council therefore calls on the UK Government to go further and faster in its response both in the provision of aid and in supporting the evacuation and safe resettlement of Afghan nationals, ensuring that further immediate resources are made available to support local authorities to significantly increase the numbers of Afghan refugees they are able to accommodate. Council instructs the chief executive to seek further resources from the UK Government to support Glasgow’s resettlement work.”

The council motion also pledged to support opposition to the recently unveiled UK Government Nationality and Borders Bill, which has faced criticism.

The legislation would mean people who knowingly arrive in the UK without permission would be committing a criminal offence.