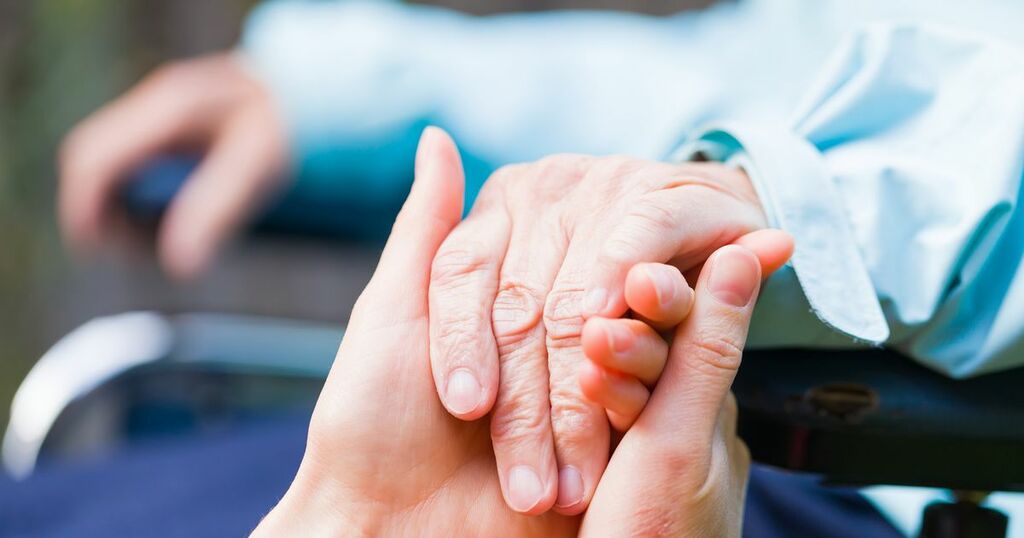 A transfer of powers from councils to the Scottish Government under a new National Care Service will be resisted by Glasgow councillors.

Social care must be “rooted in” communities, Labour councillor Maggie McTernan said, as she put forward a motion which united the city council in opposition to centralisation.

A cross-party working group will be set up to agree Glasgow City Council’s response.

There is a proposal for a National Care Service in the consultation which would cover services currently delegated by the council to the city’s integration joint board (IJB) — a partnership between the council and NHS Greater Glasgow and Clyde.

It is proposed that IJBs would become Community Health and Social Care Boards, which would be funded directly by the Scottish Government.

Cllr McTernan said the past 18 months have shown “the vital part that social care plays in the fabric of our society” and “highlighted the need for change”.

She said the independent review was a “welcome contribution on the journey of this change” and “put those that use social care at the heart of the system”.

“It acknowledges the strengths in the current system, in particular the people who work in social care services, and the unpaid carers and volunteers who give freely their time to care for their families and neighbours.”

She asked why councils are “being sidelined” in the proposed National Care Service. “Where a system is not hitting the mark for those who use it, the answer is surely not to take accountability further away from them, but to bring it closer.”

Glasgow councillors agreed to oppose in principle the transfer of powers currently delegated by councils to IJBs, and the delivery of services provided by councils to the Scottish Government.

“That doesn’t mean that we’ve got every single thing right and there is much more to do, but integration has worked in Glasgow, and that’s my fundamental problem in what’s proposed in the consultation.

“It doesn’t build on what has already been achieved, it really takes integration out of the picture.”

She added: “I suspect part of the attraction of a National Care Service is to somehow tidy it up and make it all neater, but you can’t do that from the top down.

“What looks complex from on high, looks less so when you bring it down to real neighbourhoods and real services.”

The closing date for responses to the consultation is November 2.