Glasgow could get National Park City status as discussions underway 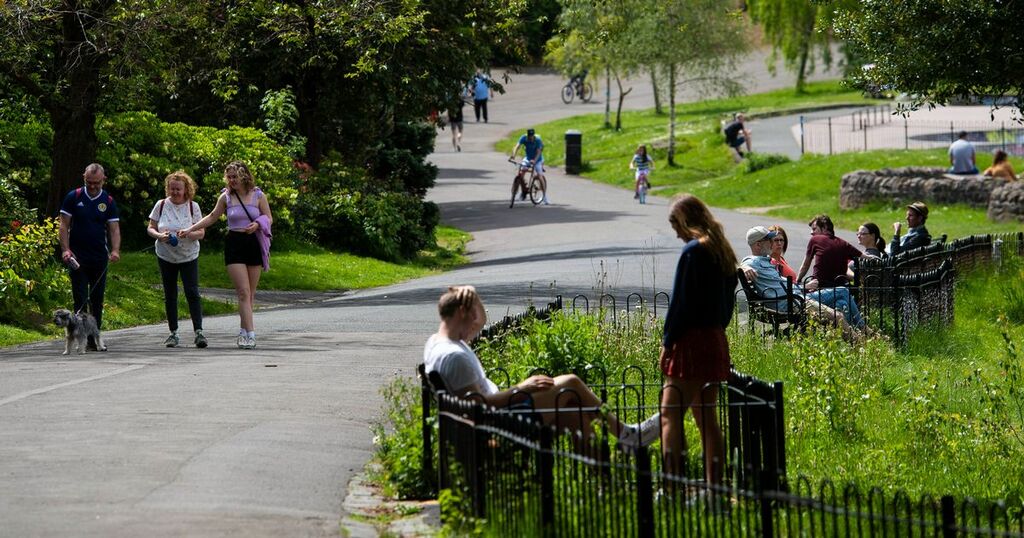 Plans are being considered to turn Glasgow into a ‘National Park City’ - with commitments to make it greener and better connected to nature.

London was the first in the world to declare the status in 2019.

Council officials are now in discussion with the Glasgow National Park City campaign group who are promoting the concept.

Aims include making the city a place where children can learn and have fun in nature every day and everyone being engaged with the outdoors. Other objectives include the city having clean, healthy air and water and for all residents to be able to access sustainable travel.

Councillors were presented with the potential scheme at the environment, sustainability and carbon reduction city policy committee last week.

Glasgow City Council landscape design and development manager Rachel Smith said: “The potential for declaring a national park city presents an opportunity for Glasgow to join an emerging international network of cities committed to this concept.”

Ms Smith said the aims of the group have the potential to build on the council’s work so far on biodiversity, pollination, and open space strategy.

Describing the idea as “positive,” Committee chair Councillor Angus Millar, SNP said: “We are very keen to sign up to in principle. It is about moving it forward and doing the work required to explore it further.”

Councillors will receive an update to the committee at a later date with further details after more discussions take place with the Glasgow National Park City campaign group.

Labour councillor Matt Kerr said: “I am absolutely delighted we are going this direction in Glasgow. Of course there is a lot of work to do. It wouldn’t be worth doing otherwise. It is very encouraging. I’m 100 per cent behind this and good luck to all involved.”

The Glasgow National Park City campaign group website said the concept is about using the “familiar idea of a national park to inspire a shared vision for Glasgow, as a greener, healthier and wilder city for everyone - where people places and nature are better connected.”

In order to gain the status, Glasgow must complete an application process to the National Park City Foundation.