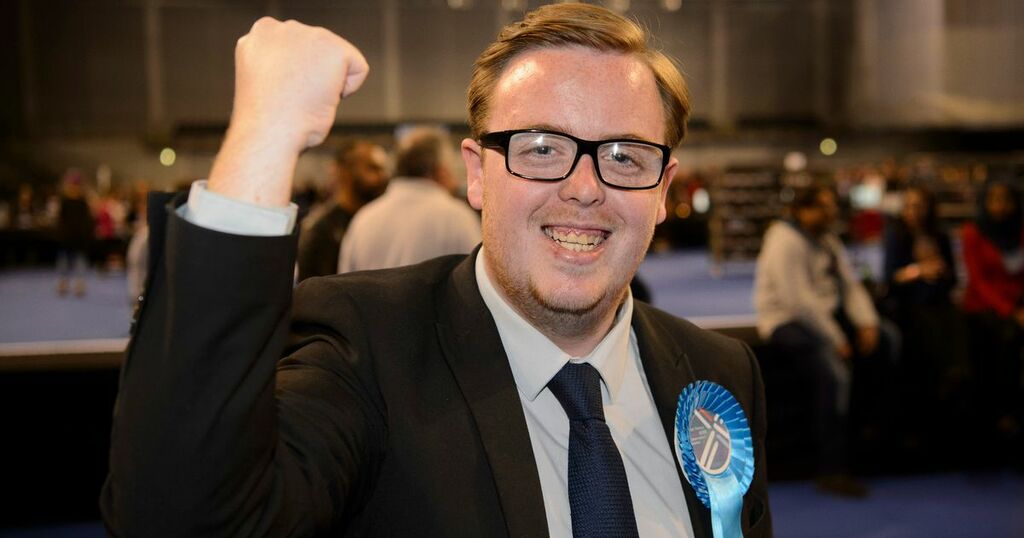 The video posted on Twitter features repeated loud bangs over slogans calling for actions to clean the city’s streets.

SNP councillors vented fury over the film with one politician describing it as “dangerous rhetoric.”

But Conservative Councillor Thomas Kerr has defended the video - and insisted the sounds heard were smashing glass and not a weapon being fired.

The Glasgow City Council SNP group said: “Using what sounds like gunshot sound effects in an attack video on a female politician is a new low for Glasgow Tories.”

Defending his group's behaviour, Councillor Kerr replied on Twitter: “The sound is smashing glass and video that was used in 2015 by the official Conservative Party.

“Any idea that I would endanger any elected member or condone behaviour, when I myself have faced threats, is completely untrue.”

The 33 second film also shows a television interview clip with Councillor Aitken where she admits Glasgow streets need a spruce up.

Playing in the background is the track Wish Me Luck (As You Wave Me Goodbye) by 1930s film star Gracie Fields.

A Conservative post accompanying the film said: "While Glasgow has Susan Aitken in charge, one thing has became very clear, we can wave goodbye to solving the cleansing crisis.”

SNP councillor Rhiannon Spear said: “A tweet singing "wave goodbye" as gunshots ring out aimed at Susan Aitkin is absolutely abhorrent. It is absolutely inconceivable to me that anyone would think this is appropriate in political discourse. I am disgusted at this extremely dangerous rhetoric.”

Councillor Aitken has faced repeated criticism from the Conservatives over what they state is a “cleansing crisis” in the city.

They tabled a last minute declaration of no confidence in the leader at full council yesterday.

But Lord Provost Philip Braat refused to accept it for consideration due to council procedural rules.

The opposition politicians also asked a number of questions about waste management.