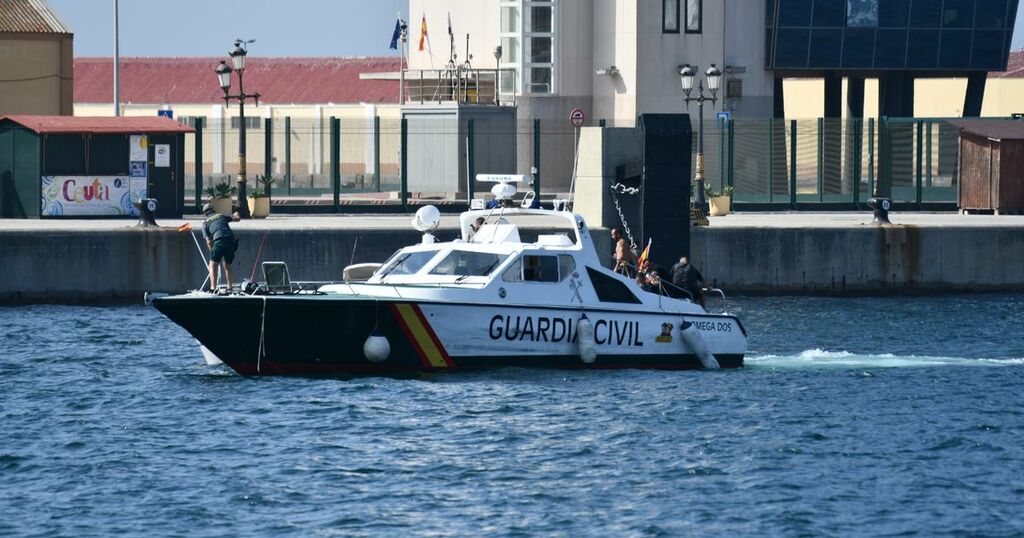 A group of stowaways who were hiding on a gas tanker headed near Glasgow have been arrested by Spanish police.

The 12 people, all of Albanian nationality, sneaked into the port enclosure in Bilbao inside a truck that was transporting windmill support tubes to Scotland, Spanish newspaper El Diairio reports.

The tanker had left Bilbao on Monday afternoon bound for Ferrol in the Spanish region of Galicia some 320 miles away along the coast, which was to be its final stop prior to making the 1,500 mile journey to the west coast of Scotland.

According to reports, two of the stowaways were discovered by the crew of the gas tanker while it was at sea, around halfway between Bilbao and Ferrol off the Cantabrian coast.

Having turned the tanker round to head back to Bilbao, police then boarded the tanker at port and discovered the other 10 members of the group after conducting a detailed search.

El Diario reports that two of the stowaways have already been expelled from Spain.

The Port of Bilbao is believed to have become a major European focal point in attempts by migrants to enter the UK, with many attempting to do so on the regular ferry service that connects the Spanish city with Portsmouth alongside other vessels.

In 2017 alone, Spanish authorities detected over 3,600 attempts by people trying to sneak onboard the ferry service.