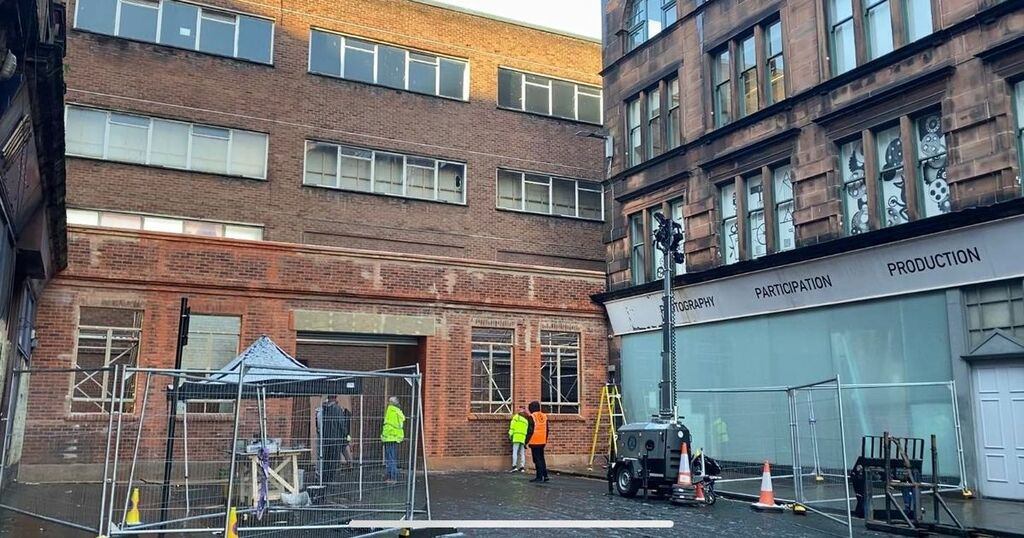 Excitement is brewing among Glasgow movie fans as we count down the days film crews take over the streets to shoot scenes for the new Batgirl film.

The first peek we might get of Leslie Grace as the female vigilante could very well be on January 11 when the shoot shuts down St Vincent Street in the city centre.

Following that, the action will move to places like the Trongate, Glasgow Cross and the Saltmarket, as well as Tontine Lane over the course of January.

And if the rumours are true, as the confirmed (cameo) appearance of Batman in the flick, the Glasgow streets might also bear witness to Robin providing Batgirl with 'hawners' as she battles the baddies - aka Firefly and Killer Moth.

Brazilian comic book account Nação DC report that American actor Joshua Bassett is in the frame to star as the junior counterpart to Batman - a rumour which gained credence after he posted that he was "working on something super secret".

Meanwhile, fellow Brazilian comic book account Universo DC Comics point to a post by movie stunt car builders Picture Vehicles Ltd which may or may not show them building a red and yellow car - the same colour of car Robin has in the comic books.

Universo DC Comics tweeted: "With the filming starting, this piece belonging to one of the vehicles of the movie 'Batgirl' is drawing attention for its colours."

It was of course Picture Vehicles Ltd who also provided some juicy bits of info by confirming that they will be heading to Glasgow to ‘wreck some cars’ and that Batgirl shoot will feature ‘a little bit’ of motorcycle action too.

They also said they have made parts for a ‘hero vehicle’ which is a ‘masterpiece’, which could of course be Robin's motor.