But arguably the biggest name in this exciting new genre was T Rex. Kicking off in the late 1960s as the folksy, acoustic Tyrannosaurus Rex, the band had turned electric and shortened its name to gain huge success. The early 1970s saw them enjoy a run of landmark number one hit singles such as Hot Love, Get It On and Telegram Sam.

READ MORE: Watch a video clip of a ferry trip down a very different River Tyne in 1965

This week 50 years ago, hundreds of teenage fans descended on Newcastle City Hall, queuing for tickets to see the band - fronted by 24-year-old Marc Bolan (real name Mark Feld) - in concert there a month later on the Electric Warrior tour.

As was the case with many acts in the early '70s, T Rex would be playing two short shows at the City Hall - on Saturday, June 24 - a matinee appearance at 6pm and an evening performance at 8.30pm. Tickets were 75p (just over £11 in today’s money) and were soon being sold by touts for £5 - an astronomical price at the time.

The Evening Chronicle of Saturday, May 20, 1972, on its front page reported on 'the T Rex siege of the City Hall'. First in the queue of "pop crazy fans clamouring for tickets" was 14-year-old George Burdon of Kenton who had been there since 4pm the previous day. "It was a bit rough," he told us, "but it will be worth it if I get to see T Rex." Two 17-year-olds from Hetton-le-Hole, Anne Harper and Valerie Newsome, had also shivered in the queue overnight, with Anne saying, "I would go through it all again just to get a glimpse of Marc Bolan. He's lovely."

Also there was 12-year-old Kath Heron from Morpeth. Fifty years later and now living in Doncaster as Kath Andryszewski, she recalls: "I was in the long queue that was pictured on the front page of the Chronicle. When the ticket office finally opened, it went crazy - a huge mass of people diving for the City Hall door. My feet were actually lifted off the ground and I was dragged to safety across the road by a policeman.

"But my friend, Judith Henderson, managed to get the tickets. We were there for the first show. Looking back, for a 12-year-old, it was a surreal experience, almost bewildering, with lots of hysterical girls screaming. But it was amazing to see Marc Bolan in the flesh. Back then, the only time you got to see your pop idols was watching Top Of The Pops on television."

Bolan and T Rex would hit Newcastle during a nationwide tour that also took in Manchester Belle Vue ballroom and Birmingham Odeon, as well as the cavernous Wembley Empire Pool (later Wembley Arena) which had just started hosting giant rock shows. In 1972, T Rex were at the peak of their powers. They enjoyed their final number one, Metal Guru, in May with their last top ten hit, The Groover, coming in June of the following year.

Kath Andryszewski remained a big fan of T Rex and Marc Bolan, seeing the band in concert in Newcastle and Sunderland on many occasions over the next few years. On September 13, 1977, she was even photographed with her idol on London's New Bond Street.

Then tragedy struck. Just three days later, Bolan was a passenger in a Mini being driven by his girlfriend, Gloria Jones, after a night out at a London restaurant when their car crashed and the star was killed instantly. The accident came two weeks before his 30th birthday. 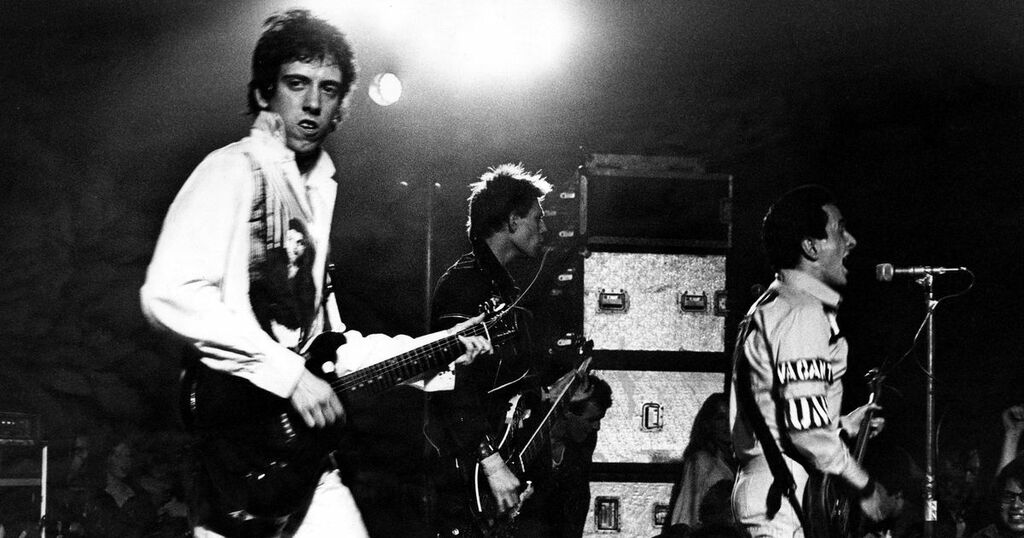 Trouble flared when iconic punk band The Clash played in Newcastle 45 years ago
When The Clash performed at Newcastle University's students' union bar in May 1977, there was trouble during and after the…

N-Dubz are back after an 11-year hiatus