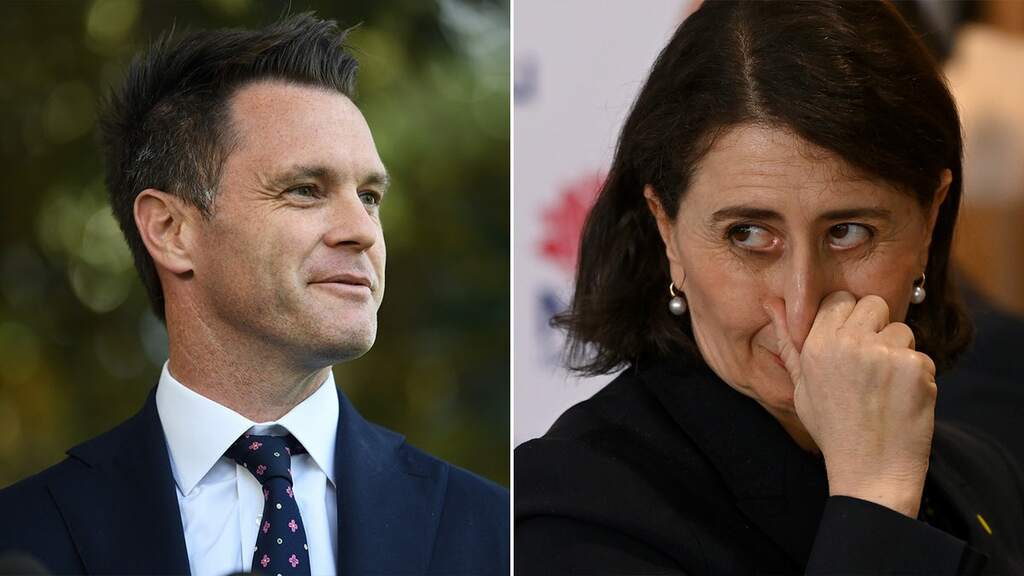 When NSW Premier Gladys Berejiklian announced she’d no longer be holding daily COVID press conferences, Opposition Leader Chris Minns announced on Sunday night that he’d hold his own presser and read out the numbers himself.

Now Berejiklian has woken up and called a last-minute press conference on Monday morning which means NSW is set to have two, simultaneous pressers from both the Coalition government and Labor.

That means in addition to the usual Gladys presser we know and love, we’ll also have the Opposition Leader plus Shadow Health Minister Ryan Park commenting on “the current COVID-19 crisis in New South Wales”, both at 11am.

You’ll presumably be able to catch Berejiklian’s official government presser the usual ways – on TV, online, and maybe even on TikTok – while the Labor presser will be livestreamed on Minns’ own Facebook page.

Who knows whether the new, daily livestream from NSW Health which was supposed to replace Berejiklian’s pressers will still also go ahead.

I’ll be holding a press conference tomorrow at 11am. #nswpol #auspol pic.twitter.com/TvH73dBerX

It was an odd choice for Berejiklian to call off holding her COVID pressers every day during the week that numbers are expected to peak and hospitals are expected to be under the most strain.

Some people reckoned it might have been a ploy to avoid scrutiny about the upcoming Independent Commission Against Corruption (ICAC) hearings which are are expected to kick off this week.

It’s raised questions about whether the Premier has been summoned to give evidence to the corruption watchdog, but when reporters pressed Berejiklian about this at her whirlwind final daily presser on Sunday, she wouldn’t confirm or deny anything.

Gladys Berejiklian WILL hold an 11am press conference today. After yesterday's one was meant to be the last regular one she did. One more for the road pic.twitter.com/UrahPhXbf3

“Gosh, you should all be privy to the conversations we all had about the 11am press conferences,” Berejiklian said on Sunday.

“This is all about making sure that we provide good government to the people of NSW.”

Now all it took for the NSW state government to backflip, it seems, was for Labor to step up and act like the opposition for once.

Let’s see how this mess pans out at 11am.

The post Gladys Berejiklian Is Back With A Last-Min Presser After Labor Attempted To Fill Her Absence appeared first on Pedestrian TV.