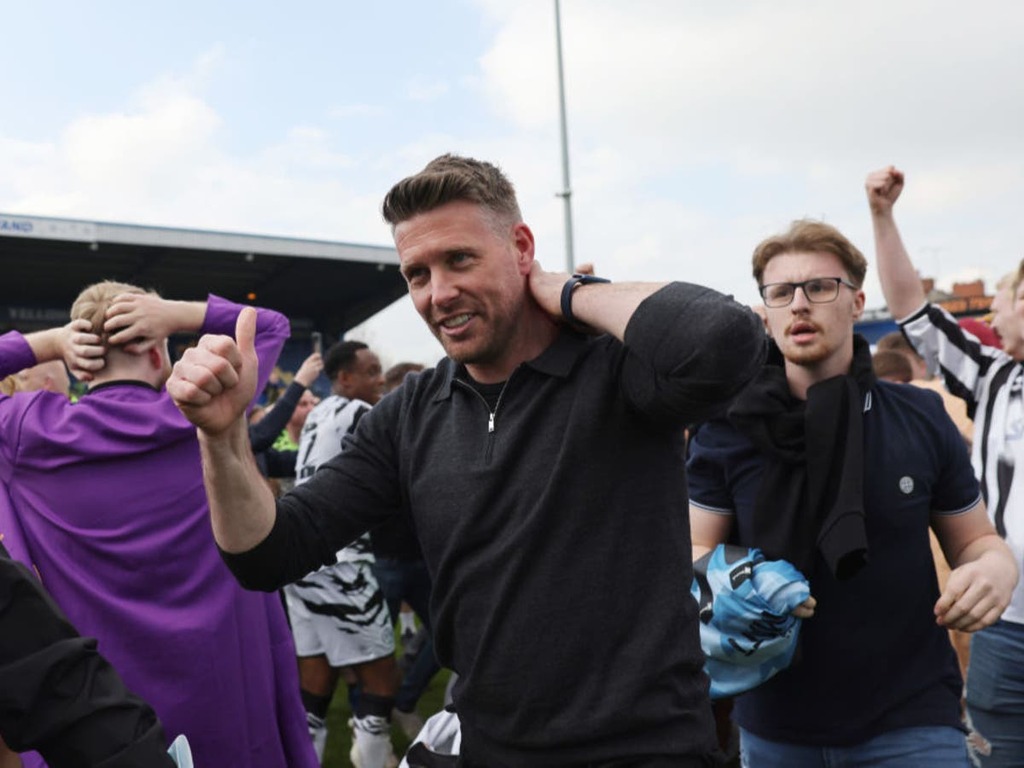 MK Dons are braced for an approach from QPR for their manager Liam Manning. 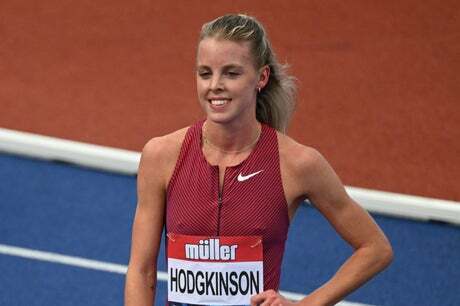 Watford have announced the appointment of Rob Edwards as Roy Hodgson’s replacement less than four hours before their game with Everton kicks off after an angry statement from Forest Green Rovers, the club he is leaving to join them.

Veteran manager Hodgson, 74, had already confirmed that he was stepping down at the end of the current season of the side whose relegation from the Premier League was confirmed on Saturday with a 1-0 defeat at his previous employers Crystal Palace.

However, Forest Green, who 39-year-old Roberts steered to the League Two title last week in his first season in charge, went public on his departure just before 2pm with a statement that read: “FGR confirms the departure of head coach Rob Edwards. Rob was a key part of the team that gained promotion to League One this season. We’re disappointed that our support, loyalty and honesty towards Rob has been repaid in this way - with negotiations taking place behind our backs.

DEBATE: Should the Blues look to cash in on Yerry Mina this summer?

“We had no contact from Watford, from whom we might expect less, but in any event this kind of behaviour gives football a bad name. We thank Rob for all his work at FGR - forgive him the manner of his departure and wish him well.”

Watford followed this up with their announcement shortly after 4pm saying they were “delighted to confirm the appointment of Rob Edwards as our new head coach, effective after the conclusion of the current 2021/22 season.”

Everton go to Watford tonight for a Premier League fixture that kicks off at 7:45pm. When the Hertfordshire club sacked Marco Silva on January 21, 2018, they cited what they called an “unwarranted approach by a Premier League rival” that caused “significant deterioration in both focus and results to the point where the long-term future of Watford FC has been jeopardised.”

The following month, Everton agreed to pay £4million in compensation in response to this claim and subsequently appointed Silva on May 31 that year.

MK Dons are braced for an approach from QPR for their manager Liam Manning.