Girl turned away from hospital with 'tummy bug' dies next day 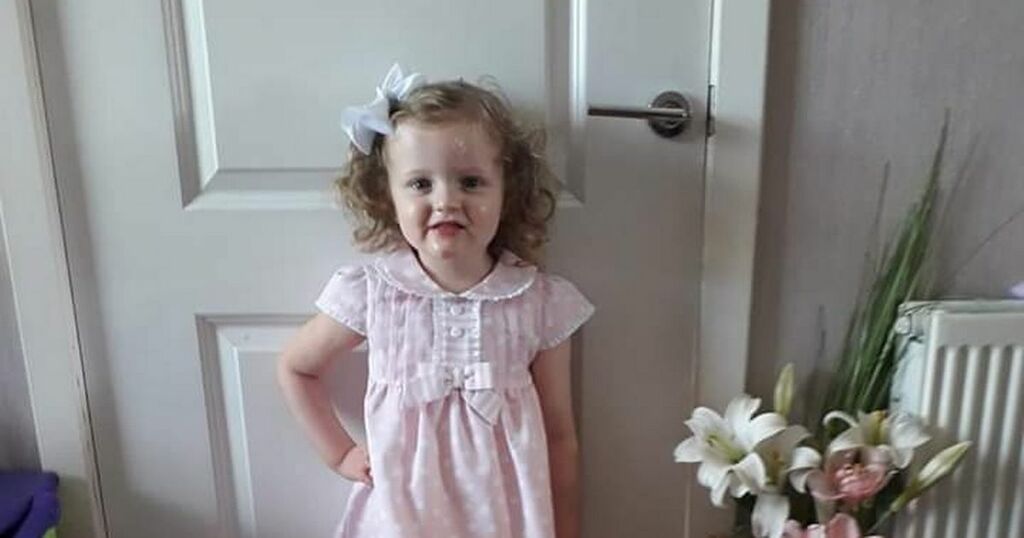 A toddler who died from sepsis was turned away from hospital with a “tummy bug”, her devastated mum has revealed.

Little Harper Aitken was turned away from Forth Valley Royal Hospital without a consultation with a paediatrician, her mum Lori Mullen says.

The mum, 36, is now begging other parents to “follow your gut” if children are ill and is asking them to mention sepsis to doctors if they see a rash.

READ MORE: Inside the coronavirus intensive care unit where every patient is unvaccinated

Lori, from Bo’ness near Falkirk, Scotland, told the Daily Record : “Harper was a wee ­whirlwind.

“She loved dancing and music and was a real girly girl but she also loved playing outside and getting dirty, really dirty.”

Harper told Lori she first felt ill on March 6, 2019, but seemed fine later on that day.

But the next day she felt worse and Lori saw a rash on her stomach which failed the glass test.

“I phoned an ­ambulance,” Lori said.

“When it arrived, her temperature was 41.5. She was observed for a wee while at the hospital but she had begun to feel a bit better.”

The doctor asked for a urine sample but as Lori was collecting it, Harper defecated and the medic said it was contaminated.

Lori said: “I asked her to look at it but she refused and said she was just going to put it down as a tummy bug.

“Next morning she had perked up but she was back and forward to the toilet with ­diarrhoea.

“In the afternoon my mum noticed a blue dot on her hand. I lifted up her top and found the rash really bad on her back. Her lips were beginning to turn blue.”

Lori took Harper to her GP, who phoned an ambulance.

Lori said: “I heard him saying, ‘She looks septic’.”

Harper was taken to hospital on blue lights at 3.50pm.

“She was turning black with the sepsis,” Lori said.. “She was trying to take her oxygen mask off and said, ‘Mummy I don’t like this, I want to go home to Cayden (her brother).

“I told her to put her mask back on and that was the last thing she ever said.”

Harper’s sepsis started from a simple throat infection, known as Strep A.

“I had asked the first doctor if she had anything life-threatening. She said, ‘No, no’ but the next day she wasn’t here any more,” Lori said.

The Procurator Fiscal told Lori changes to procedure have been made after Harper’s death.

But Lori said: “I have never seen any evidence of that. The hospital has never told me what they have done.”

And she urged other parents: “Trust your gut. I wish I had said the word ‘sepsis’.”

An NHS Forth Valley ­spokeswoman said: ”A number of changes and improvements have been made following a detailed internal review. This included additional clinical education and training led by an experienced paediatrician.

“We have met with the family on a number of occasions and shared the findings of the review, however, we will ensure they are also updated on the work which has been carried out.”

Charity Sepsis Research FEAT said sepsis kills around 4,000 people in Scotland every year but the true figures could be even higher.

Colin Graham, the charity’s chief operating officer, said: “We believe these figures could be understated and are calling on the Scottish Government and NHS to regularly disclose the true figures relating to sepsis cases.”

More information on sepsis can be found here .