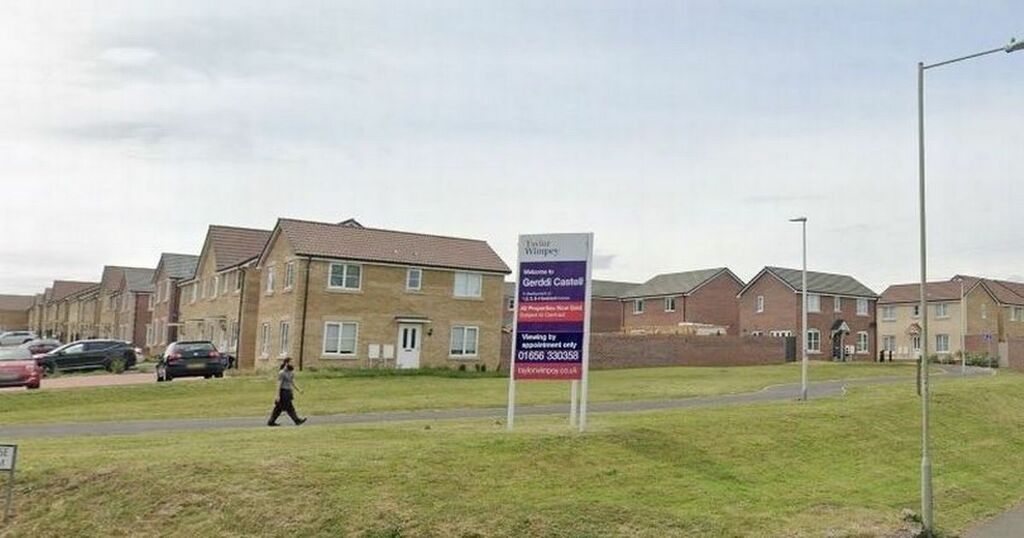 A young girl has died after suffering a “medical emergency” at a home in Bridgend, southern Wales.

Paramedics were dispatched to Trem Y Castell, Coity, shortly after 6pm on Sunday.

An urgent care doctor was rushed to the scene as well as a crew from the air ambulance, the hazardous area response team and an emergency ambulance.

Eyewitnesses saw an air ambulance land near Heol Simonston, by the Gerddi Castell estate in Coity Higher, according to Wales Online reports.

The girl was flown to the University Hospital of Wales, Cardiff, by the air ambulance crew.

However, despite the best efforts of doctors, the girl – who was aged nine – died.

South Wales Police has confirmed it is investigating on behalf of the coroner.

The girl's death is not being treated as suspicious.

A force spokeswoman said: "Shortly before 6.20pm on Sunday, September 12, South Wales Police was called to a medical emergency involving a young girl at an address in the Coity area of Bridgend.

"The girl was taken to the University Hospital of Wales, Cardiff, and despite best efforts has died.

“The death is not being treated as suspicious at this time and South Wales Police is acting on behalf of HM Coroner.”

A Welsh Ambulance Service spokesman said the service was also called to a medical emergency at a residential address in Bridgend.

"We sent the Wales Air Ambulance, an urgent care doctor, the hazardous area response team, and an emergency ambulance,” they said.

“One patient was taken by road to University Hospital Wales, Cardiff, for further treatment."