Girl, 6, who plunged to her death on theme park ride was 'beautiful and cheerful' child 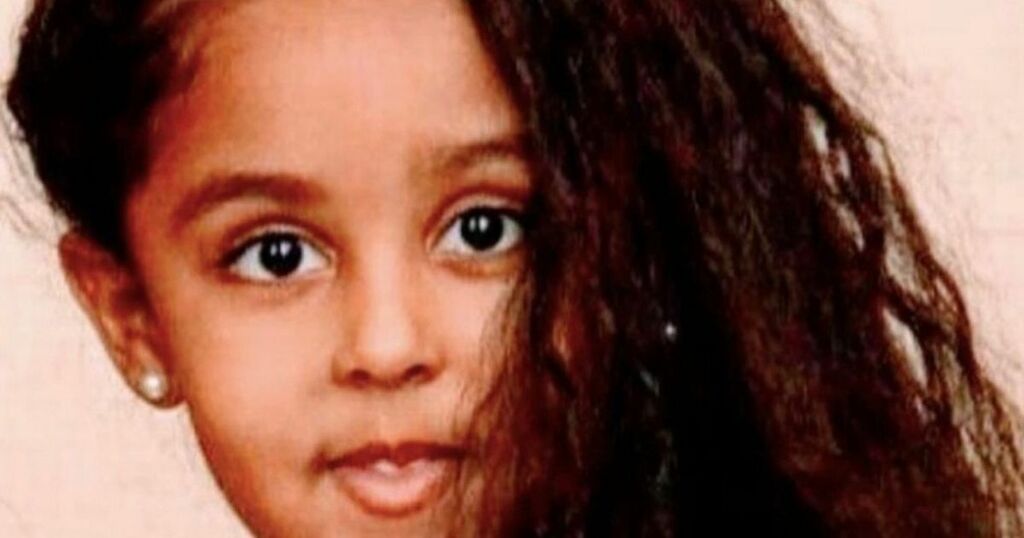 A six-year-old girl who plunged to her death from a theme park ride has been remembered as a 'beautiful and cheerful' child.

Wongel Estifanos tragically died while on the Haunted Mine Drop at Glenwood Caverns Adventure Park in Colorado, US, on Sunday.

She had been visiting with her family when she was fatally injured on the ride - which plunges guests 110 feet (33 metres) in a simulated freefall.

Well-wishers have gone on to pay an emotional tribute to the youngster, and said her "life was cut short in this tragic accident."

A tribute on a GoFundMe fundraising page set up for the family read: "Our brother Estifanos and sister Rahel have lost their beautiful daughter Wongel Estifanos tragically in an accident on Sept 5th, 2021 while riding the Mine Drop Ride in Glenwood Springs vacationing with her family.

"Wongel was a beautiful, caring, and cheerful girl who loves Jesus so much for a 6 year old girl. Her life was cut short in this tragic accident.

"We understand nothing will bring her back, but we do not want this to be an additional burden to the parents; hence asking for your help in this matter.

"Your support will help cover the funeral cost and other expenses of the family at this difficult time."

So far the fundraiser has gathered about £20,000 in donations which will go towards the cost of her funeral.

After the tragic accident emerged the park said in a statement they were 'deeply saddened' by what had happened and the park would remain shut until Friday.

Earlier reports claimed that the death came after previous park visitors had said on social media that safety belts on the ride were not tight enough.

On rider said on Facebook : "I rode that ride in June and the young girl running the ride didn't seem to know what she was doing.

"My safety belt wasn't tight and I felt like I was coming out of the ride.

"I tried to tell her but they started the ride. I'm thankful I was able to hold myself in. Prayers to the family and those on the ride."

A spokeswoman for the Colorado Division of Oil and Public Safety, which regulates amusement park rides, was reported to have said a state inspector would likely visit the park to investigate.