Girl, 16, accused of buying 12kg of explosives to blow up cornershop in Swedish city Malmö 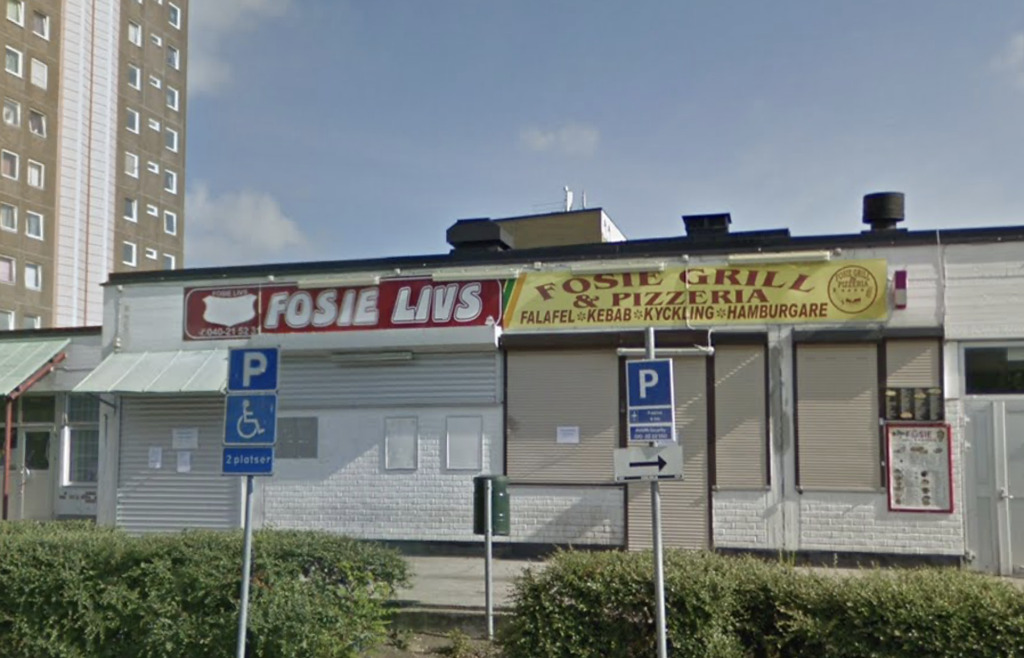 A teenage girl is one of three people charged in Sweden for buying at least 12kg of explosives to blow up a corner shop.

The 16-year-old and two young men – aged 21 and 23 – have been accused of being behind the attack in Malmö at a supermarket, and a grill restaurant next door to it.

The girl and the 23-year-old man picked up the explosives in the city of Helsingborg, about 65km away from Malmö – according to prosecutors, as reported in Swedish media.

The girl and the younger man are accused of setting off the explosion outside the shop, called Fosie Livs, in the district of Fosie, on 23 May.

The explosion was so powerful that it shook the ground, Swedish newspaper Sydsvenskan reported citing a local resident.

According to the indictment, the 23 May explosion did more than £4,000 worth of damage to the shop, damaged a nearby car, and left the shop-owner suffering pain and impaired hearing.

No one was killed in the attack.

Footage shows at least one person, believed to be one of the suspects that had detonated the explosives, running from the site before the blast occurs in a big cloud of smoke.

All three suspects have been charged with aggravated assault with flammable and explosive goods, general destruction and assault.

Police have been linking the explosion outside the shop to gang warfare that has also been connected to several other explosions in Malmö earlier this year, according to Sydsvenskan.

Prosecuters have said that there were three bomb attacks on corner shops in the city within the space of a few hours on 6 May.

Lawyer Tomas Olvmyr considers the attack on 23 May as “most probably a revenge bombing” for one of the three earlier explosions.

Police built a case against the three suspects by tracking the movements of their phones, inspecting CCTV footage, and information gleaned from having tapped one of the men’s phones.

Mr Olvmyr told UK newspaper The Telegraph that the girl’s involvement showed how gangs in the country use those under the age of 18 who, if convicted of serious crime, typically spend only short stints in care institutions.

He said he believed the girl had not only bought the explosives, but also set them off, and that the attack was planned by the 23-year-old man.

“It is becoming more and more common that young people are used in serious crimes,” he said.

A date for the trial has not yet been set and none of the three suspects, who are of Somali backgrounds, have admitted guilt.

Right-of-centre parties such as the Sweden Democrats have blamed such attacks on immigrant communities.

But Justice Minister Morgan Johansson, of the Social Democrats, has written on Facebook that he believed that “gaps in the welfare system and class differences” were “important” factors.