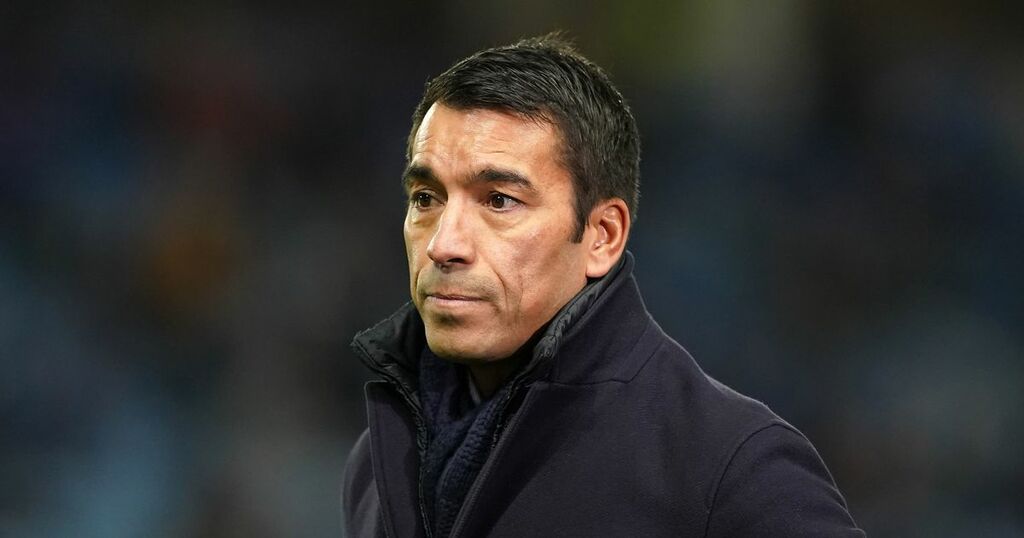 Rangers manager Giovanni van Bronckhorst insists he's not bothered by transfer activity across the city as he confirms he'll look to add to his squad if he can.

It's been a busy January for Celtic, who have added three players from the J League and have agreed a deal for Australian midfielder Riley McGree.

That's in contrast to their rivals for the Premiership title, whose only business so far has been to sell Nathan Patterson to Everton for a fee which could eventually rise to £16m.

The Ibrox club have a six point lead at the top though, and their Dutch boss insists he's not fussed by what Celtic do this month.

Van Bronckhorst told Rangers TV: "My focus is on Rangers. You read reports about other teams in the league and their business. But the focus is on my team.

"I’m happy with the squad we have and have confidence in the squad.

"Where there is possibility to add some players we will.

"Of course Nathan going to Everton, which is a very good move for him.

"He was very happy with the move to get the chance to play Premier League at his age is quite fantastic really.

"We were more than happy we could let him go to Everton and he’s going to make the next step in his career. Financially for the club it was a good deal.

"It was positive for both."

Van Bronckhorst has elevated youngster Leon King to the first team, and he believes the example of the young centre-back and Nathan Patterson can inspire youth products still waiting for their chance.

He said: "We want the pathway for our talents when they are from the academy to take a step to the first team, it’s important for the club.

"It’s good for Leon to come to the first team now. He’s been around for a couple of years but now he’s with us in the first team.

"The young players look to Nathan because he wasn’t long in the first team but his talent is recognised by a big club in England and that’s why he’s playing for Everton now.

"That pathway for the youth players is there for them to take."