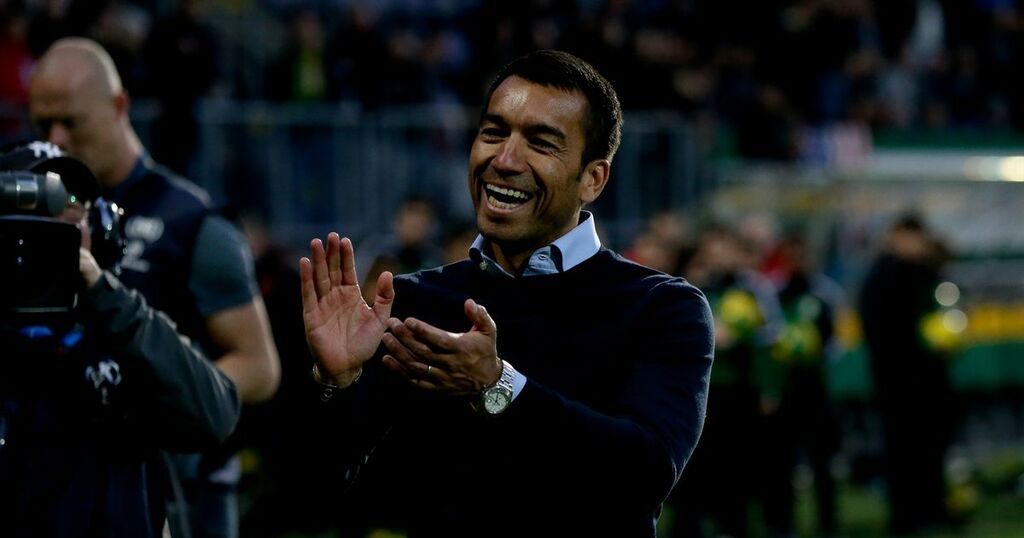 Giovanni van Bronckhorst is the new manager of Rangers.

The Dutchman - who won two league titles as a player with the club - has been confirmed as Steven Gerrard's successor at Ibrox.

The deal is subject to a work permit but Rangers have sealed their top target ahead of Sunday's League Cup semi-final.

Van Bronckhorst said: "I feel so lucky to be going to work with a squad which is in a great position on all fronts and largely has that experience of being winners," he added.

"I look forward to carrying on and enhancing the work that has been done already and I'm grateful for the chance to work again at this huge football club.

"I cannot wait to meet the club's incredible supporters again and begin this new era for us all."

The Dutchman - who won 106 international caps - had a successful period as manager of Feyenoord from 2015 to 2019, winning their first Eredivisie title in 18 years in his second season in Rotterdam.

He was appointed Guangzhou R&F boss in 2020, but left after a season.