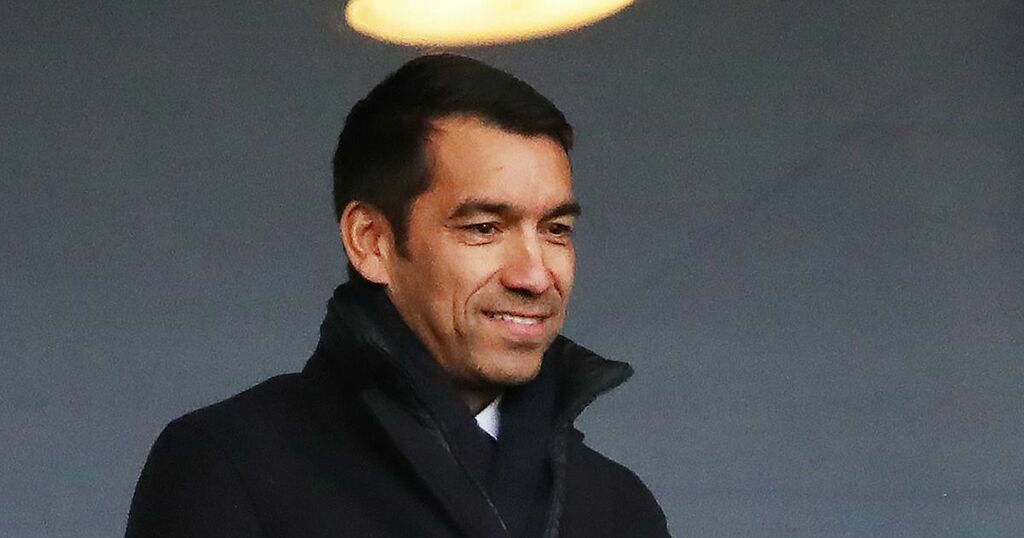 Giovanni van Bronckhorst has barely got his feet under his new desk at Ibrox but the new Rangers boss will need to get down to business sharpish.

Sparta Prague are in town on Thursday but Celtic fans have taken a glance at the fixture list and they reckon the Ibrox gaffer is in for a tough start on his return to Scotland.

Kevin Kean, Inchinnan, said: “GVB has a daunting bedding in period. A first experience on Livingston’s plastic pitch, Easter Road, Tynecastle, Pittodrie and Parkhead are coming up in the next six weeks. The four point lead will evaporate long before the Celtic game.”

Tam Williamson, Lanarkshire, said: “The only way that GVB can make Rangers hungry again is to close down the staff canteen.”

Robert Robertson, Barnsley, said: “If players choose to make stupid comments to the media about games being lost at half-time then he deserves all the flak coming his way.

“Now James Tavernier, excellent last season, a country mile off it this, should have been man enough to face the cameras after the game.”

Raymond Davidson emailed: “For Goldson to slag off his team mates was disgraceful as he was the culprit. He was the the worst Rangers player and it's obvious he doesn't want to be at Ibrox anymore.”

Some Rangers supporters have told Celts to cool their jets.

George Wilson, West Sussex, said: “Just a reminder to caller Gordon Ashley who says Rangers can’t win in front of their own supporters that we are four points clear at top of the league, are unbeaten in the league at Ibrox since the season before last and have beaten his beloved Celtic in front of over 50,000 of our own supporters already this season.”

Ian McKendrick, via email, said: “Can I remind Mr Ashley that Celtic haven't won anything yet and just scraped past St Johnstone.”

On to Celtic and some advice for Ange Postecoglou.

“We simply do not have the players to carry out this approach. He needs to adapt tactically and show he is not a one-trick pony. The great coaches always adapt and find ways to grind out results. Ange must take note.”

Record Sport columnist Chris Sutton is on pundit duty for BT Sport tonight – but he will be locked out of Ibrox.

Martin Leggat emailed: “Another disgraceful decision from Ibrox. Chris Sutton once more not allowed to do his work for BT Sport from the home of Rangers.

“It says more about their own fear over how their own fans will treat an ex-Celtic player.”

Meanwhile the row over giving ex-cop Bernard Higgins a gig at Parkhead rumbles on.

Kevin Lord, Edinburgh, said: “If the Celtic board crumble in their appointment of staff, due to fans who, obviously, do not relish being called to task over bigotry and violence complaining, they have no right to be in control of any law abiding company.”

Lastly, Dundee owner John Nelms wants to finally get hold of Dens Park but United fans are not convinced.

Kenny Goff emailed: “The only reason Nelms wants to buy Dens Park is to sell it on for multi millions for housing.

“John Bennet would be a right mug to sell it for the price being said, but I can imagine it as a car and coach park for the big matches over the road.”