Gimme him: 1 player for the Jags to steal from the Texans 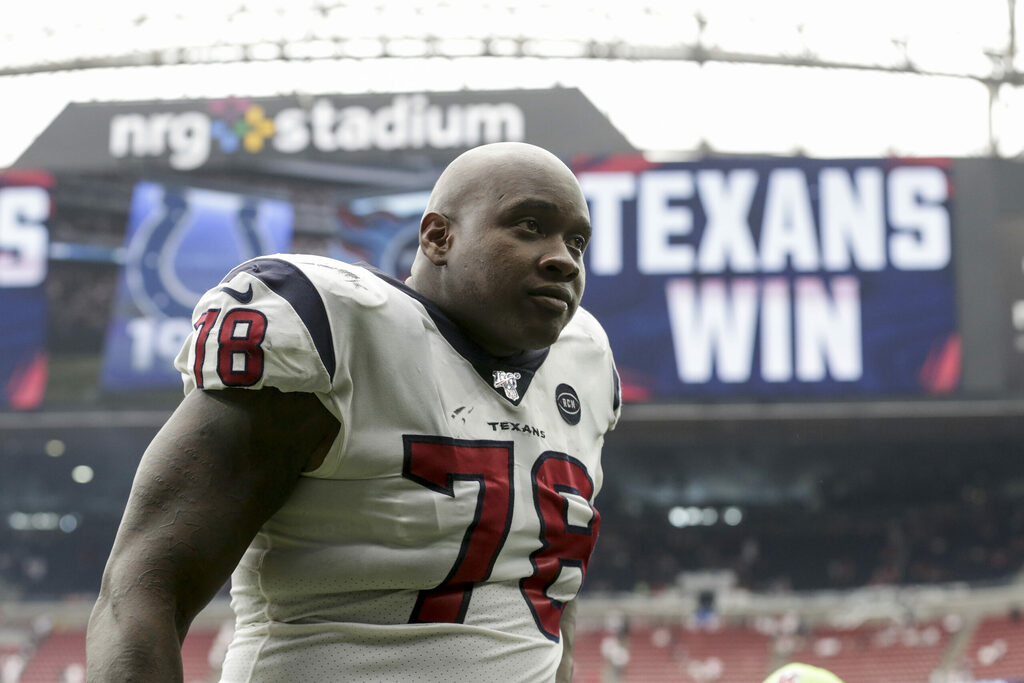 Jacksonville may be undergoing a rebuild right now, but its scale pales in comparison to the one being undertaken by one of its divisional rivals. The Houston Texans have arguably the worst offense and defense in football heading into the regular season, and luckily for the Jaguars, it’s against this squad that quarterback Trevor Lawrence will make his NFL debut.

The Jags are favorites in this game, likely one of the few matchups this season in which they will be, and they have talent advantages over the Texans at most position groups.

Most. But not all.

Looking for a player on the Houston roster who the Jags would love to have, one would be tempted to choose a player like backup running back Phillip Lindsay, whose playmaking ability when healthy would make him an ideal backup candidate for James Robinson in the wake of Travis Etienne’s injury.

The Texans also have a very solid wideout in Brandin Cooks, who is in his second season with the team. But given Jacksonville’s depth at receiver, we can find a better fit at another position.

The Jags didn’t acquire any veteran help at offensive tackle in free agency (or through a trade), so they ended up drafting Walker Little from Stanford, who has a lot of upside but is a bit of a project player. But if the team could snag left tackle Laremy Tunsil from Houston, it would be an immediate upgrade over either Cam Robinson or Jawaan Taylor.

You could definitely argue that trading for Tunsil was a mistake from Houston. Though he’s a very solid player (Pro Football Focus has him ranked eighth among NFL tackles heading into the season), the draft capital Houston had to give up was one of the reasons the team had no draft picks until the third round in 2021.

Still, disregarding the context of Houston acquiring him, he’s among the best offensive linemen in football. The former first-round pick would do a lot to solidify Jacksonville’s offensive line.

We want to hear from you, now. If the Jags could steal one player from Houston’s roster, who would you choose?