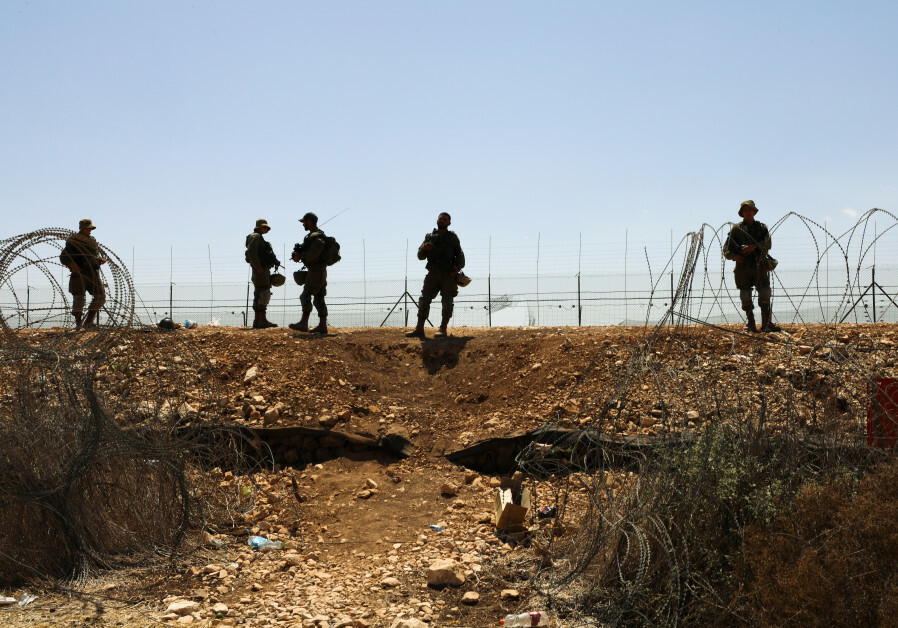 As we welcome the capture of four of the six Palestinian security prisoners who escaped from Gilboa Prison last week by the police Counterterrorism Unit, we support Public Security Minister Omer Bar Lev’s initiative for a full investigation into the Israel Prison Service and the conditions of security prisoners adopted by the cabinet on Sunday.

Bar Lev was right in calling for a government commission of inquiry to thoroughly investigate the flaws in the current system that the escape unmasked.

“It is true that in the past there were many committees whose recommendations were not approved, but currently I am the minister of Public Security, and I will appoint a committee and ensure that all recommendations are made available to the public,” said Bar-Lev. “We will correct the failures that led to the escape, and if we find professional negligence, we will take care of that as well. We will leave no stone unturned.”

Prime Minister Naftali Bennett told the cabinet that the commission would be “a comprehensive and serious inquiry, but we are taking a wider look, and see what happened as a wake-up call.”

As Bennett correctly pointed out, “Things can, and must, be done differently, especially regarding a security agency like the Prison Service: clean and quality appointments according to professional parameters only, defining national goals, and formulating orderly work plans. What has gone bad can be repaired.”

According to KAN, Shaked is insisting on the implementation of all the recommendations presented by a 2019 committee examining the conditions of terrorists in prisons established by then-Public Security minister Gilad Erdan. That committee proposed restricting the conditions at the minimum required under international law, including eliminating the position of a prisoners’ spokesperson, blocking cellphone use, and ending their right to cook their own meals.

Why those recommendations were not implemented is also something that should be addressed, perhaps by the state comptroller.

The jailbreak has sparked riots in prisons across the country, as convicted Palestinian inmates protested a crackdown imposed after the escape. Prisoners set fires in several cells at Ketziot Prison on Wednesday, and the next day in a cell at Rimon Prison. How are prisoners able to so easily start fires in their cells? That is another question that should be raised.

IPS Commissioner Katy Perry, who took up her position in January, rejected demands that she resign following the escape. In a letter to IPS guards and staff, Perry acknowledged that the incident had shaken the organization, and said it was necessary to “investigate in-depth” whatever negligence had led to the prison break and implement the takeaways from the findings. But she praised her staff for their dedication, cautioned against outside criticism, and vowed to remain at the helm of the organization pending the results of the inquiry.

“It is not right to blame someone for populist reasons,” Bar Lev said regarding Perry, who he said “has been operating correctly and properly all throughout [the escape and aftermath]. As for what will happen in the medium- and long-term, I don’t know. I leave it to the commission.”

Bar Lev is right again. Perry should remain in her position until the commission of inquiry presents its findings.

It should be noted that the IPS (known by its Hebrew acronym, Shabas) is under the jurisdiction of the Ministry of Public Security. Security prisons, whose conditions meet international standards, are regularly monitored by the International Committee of the Red Cross, the Israel Bar Association and the Public Defender’s Office.

According to a 2011 report by the US Bureau of Democracy, Human Rights and Labor, “The law provides prisoners and detainees the right to conditions that do not harm their health or dignity. Conditions in Israel Prison Service (IPS) facilities generally met international standards according to international and domestic NGOs.”

These issues need to be kept in mind, too, as ways are explored to ensure that the Gilboa Prison escape of September 2021 does not happen again.